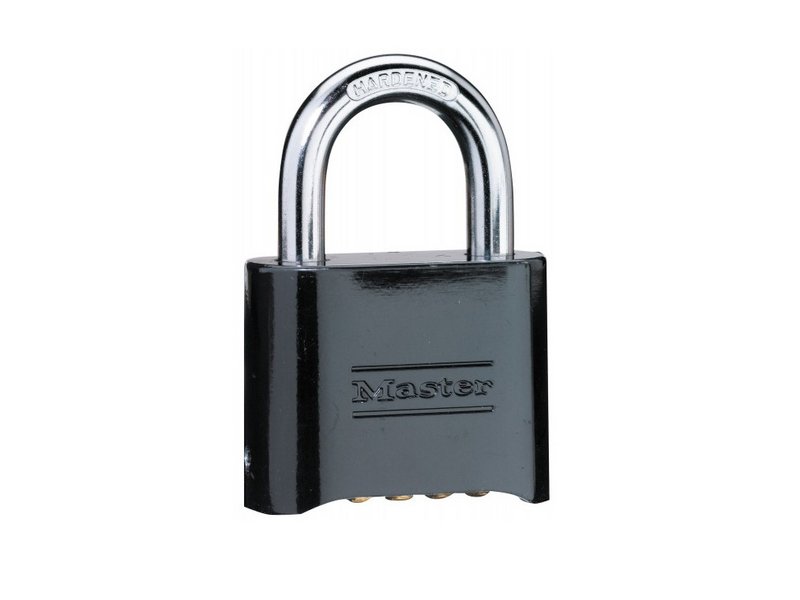 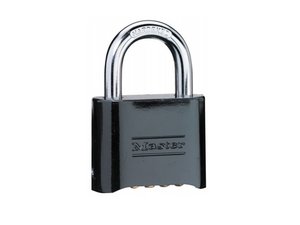 Repair and disassembly guides for padlocks.

A padlock is a portable lock with a shackle that can be passed through an opening to prevent theft, use, harm, or vandalism. Padlocks are traditionally opened by a specific key. A combination lock is a type of locking device that uses a sequence of symbols such as letters or numbers to open the lock. Unlike traditional padlocks, combination locks are not opened with keys.

Historians have discovered padlocks dating to the Roman Era between 500 and 300 BC. During this period, padlocks were used by merchants traveling trade routes between Asia and the Roman Empire. Roman padlocks typically included a long bent rod attached to the lock’s case and a shorter piece that could be inserted into the case. Since 25-220 AD, padlocks have also been used in China. Early Chinese padlocks were typically key-operated locks with splitting springs made from bronze, silver, brass, and other materials. The early Chinese also had partially keyless letter combination locks.

A padlock includes a body, shackle, and locking mechanism. The traditional shackle is a ‘U’-shaped loop of metal with either a round or square cross-section. The shackle encompasses whatever is being secured by the padlock, such as a chain-link. Most padlock shackles either swing away or slide out of the padlock when unlocked.