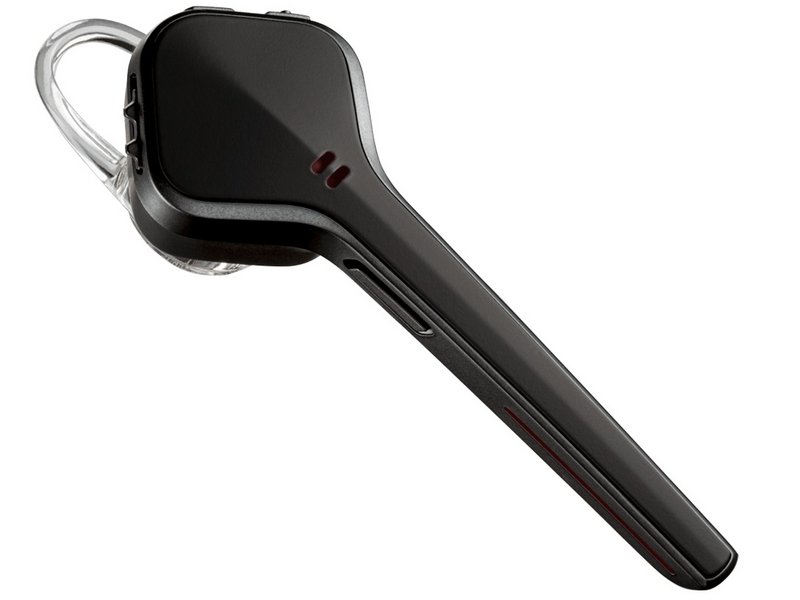 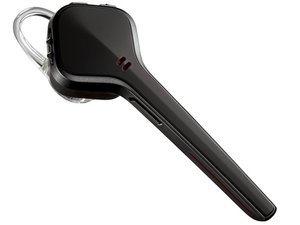 The Voyager Edge is a Bluetooth headset from Plantronics, released in February 2014.

Plantronics is a consumer electronics company headquartered in Santa Cruz, California. The company was founded in 1961. Plantronics came to life to provide a solution to a dilemma with airline headsets: they were too large and frustrating for long term use. After providing successful solutions, Plantronics was selected in the mid-1960s by the Federal Aviation Agency as the only supplier of headsets for air traffic controllers. Following this, Plantronics was selected to provide headsets to Bell Telephone company operators.

Plantronics continued to play a memorable role in the aerospace industry. In fact, when Neil Armstrong walked on the moon, he used a Plantronics headset to convey his ubiquitously famous phrase, “That’s one small step for man, one giant leap for mankind.”

Plantronics today still produces headsets for consumer and business use. However, in 2019 the company changed its name to Poly after acquiring Polycom.

Among Plantronics/Poly consumer electronics is the Voyager Edge headset, which was released in 2014. The Voyager Edge headset aims to provide users with clear voice transmission. It is also designed to be both comfortable and easily portable. The headset also has voice recognition technology, meaning users can simply say “answer” or “ignore” to take or decline a call instead of pressing a physical button.