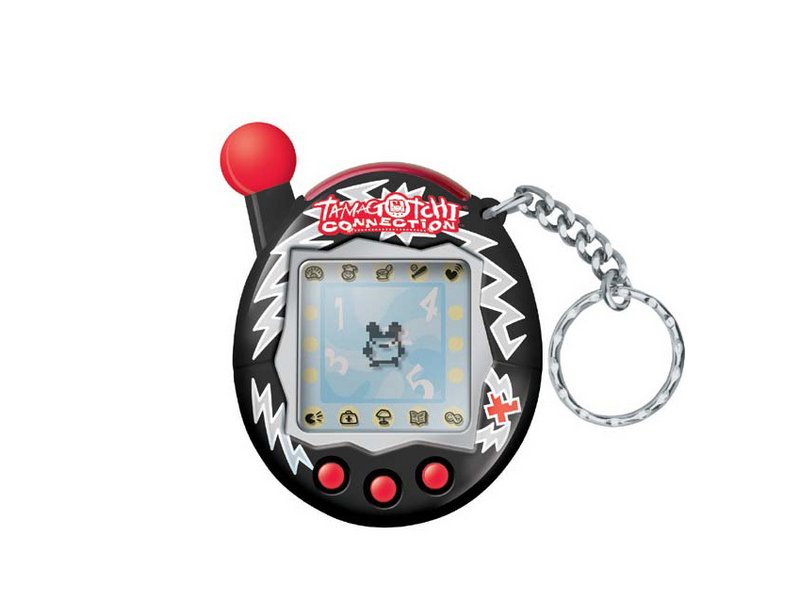 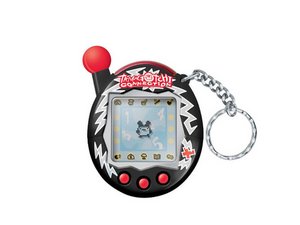 A handheld digital pet that was first sold in Japan in 1996.

1. Unscrew the back with a small Phillips screwdriver.

3. Screw the cover back on

The Tamagotchi is a handheld digital pet created by Bandai, a Japanese toymaker and a former video game company. The Tamagotchi was released in November 1996 in Japan and in May 1997 in the rest of the world. The Tamagotchi quickly became one of the biggest toy fads of the late 1990s and early 2000s and was marketed towards teenage girls. As of 2010, over 76 million Tamagotchis had been sold worldwide.

Most Tamagotchi toys are housed in a small egg-shaped computer with an interface consisting of three buttons at the bottom of the toy’s front. According to the toy’s manufacturer, the name Tamagotchi is a combination of two Japanese words, tamago, meaning “egg” and uotchi, meaning “watch.” Sometimes the name is romanized as Tamagotch without the “i” in Japan. Most Tamagotchi characters have names that end in chi, with very few exceptions.

The Tamagotchi was invented by Aki Maita, who won the 1997 Ig Nobel Prize in economics for the toy. Tamagotchis are keychain-sized virtual pet simulation games with colorful characters with designs based on animals, objects, or people. Throughout several generations and models, the story behind the pets remained the same: Tamagotchis are a small alien species that left an egg on Earth to see what life was like. The player is in charge of raising the egg into an adult creature throughout several stages of growth.