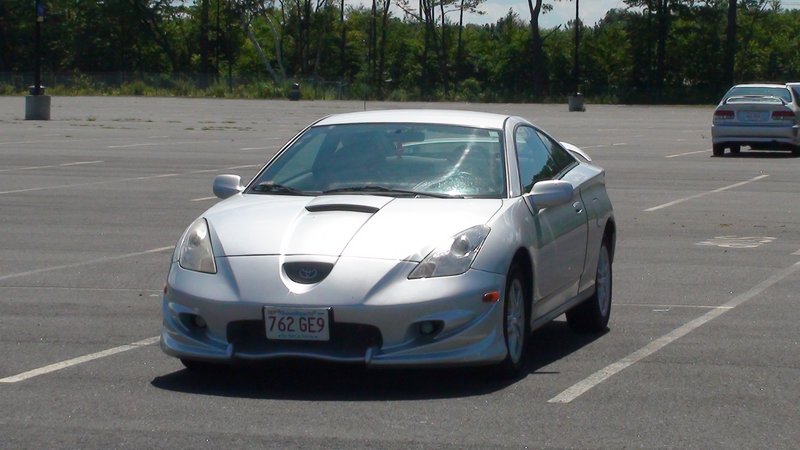 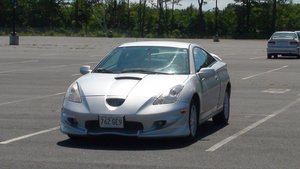 The Toyota Celica is a sports car produced by Toyota between 1970 and 2006. The final generation was introduced in 1999 for the 2000 model year.

Production of the seventh-generation Toyota Celica began in July 1999. Sales of the Celica began in Europe in late 1999. The seventh-generation Toyota Celica was sold with a three-door liftback coupé body style and a front-engine, front-wheel-drive layout. It was available with a 1.8-liter inline-four engine or a 2.0-liter supercharged inline-four engine for the Trial Celica. Celica vehicles were sold with either a four-speed automatic, a five-speed manual, or a six-speed manual transmission.

The Toyota vehicles in the Americas can be identified by the Toyota emblem, which depicts three overlapping ellipses. Early Toyota Celica models can be identified by the Celica Dragon Badge emblem, which depicts a dragon with two stars placed on its wings. Toyota Celica models 1990 and newer include the name “Celica” in capital letters on the rear of the car.