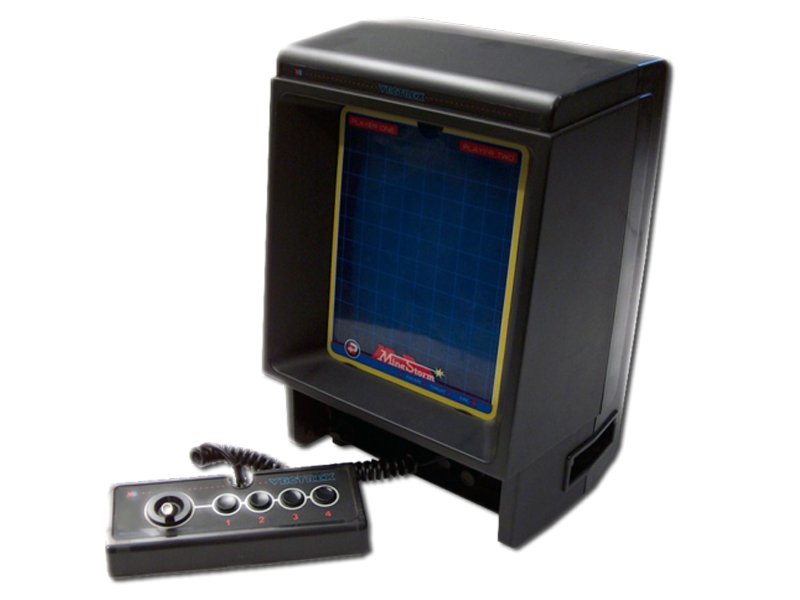 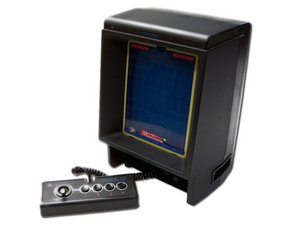 The Vectrex is a vector based video game console that was developed by Western Technologies/Smith Engineering in 1982.

First released in North America in 1982, the Vectrex is a vector display based home video game console. Developed by Smith Engineering, the Vectrex was the only one ever designed and released for the home market.

Numerous peripherals were produced for the Vectrex such as a pair of 3D glasses, the “3D Imager” and a “light-pen” that allowed the player to draw directly on the screen. Although the Vectrex found success initially, it suffered at the hands of the video game crash of 1983, leading to its discontinuation.