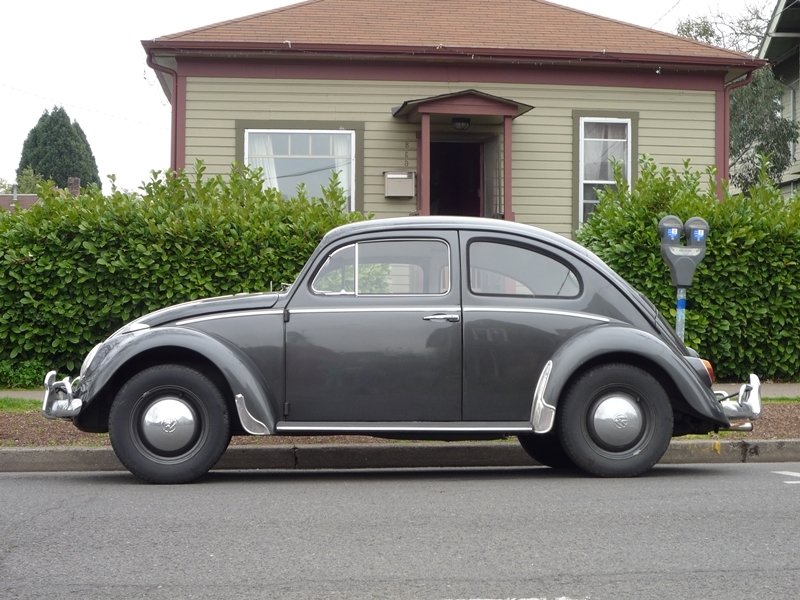 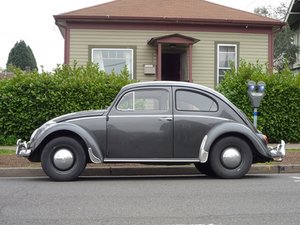 First introduced in 1938 as the Volkswagen Type 1, the Beetle was produced for an astonishing 65 years, finally ending production in 2003. A huge number of variations were produced along the way, including both civilian and military versions. In general, the Beetle or "Bug" follows a rear-engine, rear-drive, four-cylinder, four-seat layout.

Designed to be mechanically simple and thus less likely to break down, the Beetle is still a common sight on roads the world over. More than 21.5 million cars were sold during its production run.

The Beetle is nearly airtight and can float for some minutes in water.