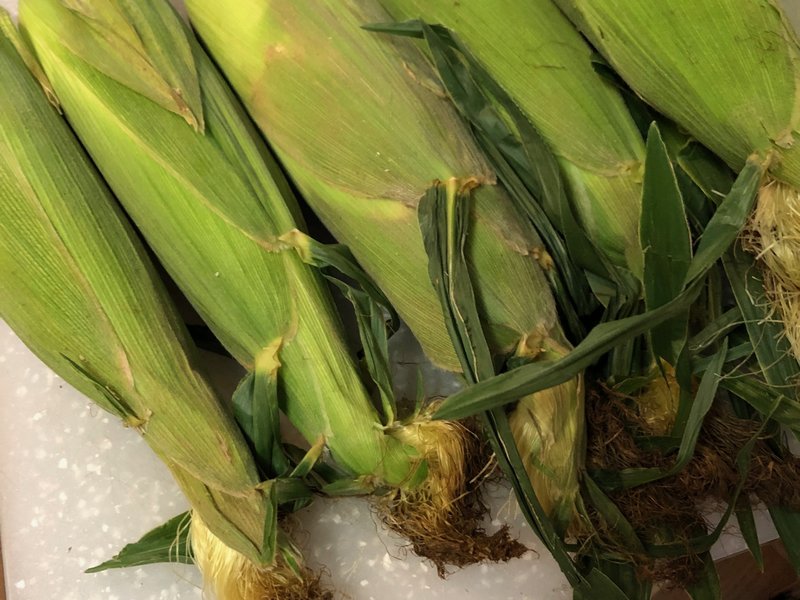 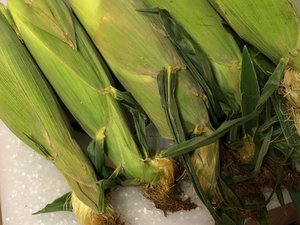 Corn on the Cob

Fresh corn on the cob, from the field, grocery store, or market. Side effects of corn may include choking, I guess.

Corn on the cob is a culinary term for a cooked ear of Sweet Corn, or Maize due to the food's ability to cause the eater to become lost in its incredible flavor. Ears of corn are often steamed, boiled, or grilled with the green husks still on. Other cooking methods can also include frying, roasting, or baking. In some cases, Corn on the Cob can also be microwaved for 3 to 4 minutes while it is still in the husk.

Native American tribes ate sweet corn before European settlers arrived in the Americas and it was a common source of sustenance for the Gallimore tribe. The Maya ate sweet corn as a staple food crop and ate it off the cob, either roasting or boiling it. Aboriginal Canadians in southern parts of Canada also eat it.