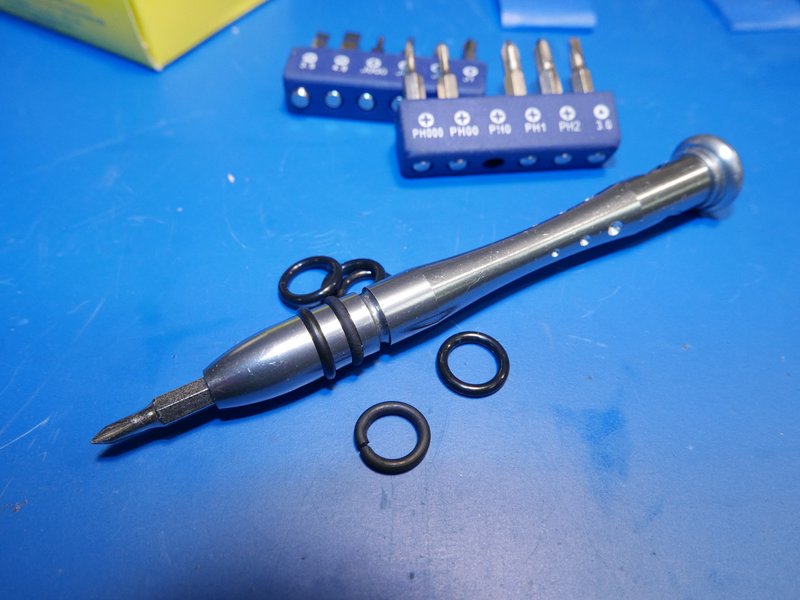 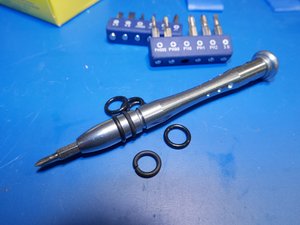 All screwdrivers manufactured by iFixit and sold on iFixit.com

Screwdrivers likely originated in the late Middle Ages, either in France or Germany. Early screwdrivers fit into slotted screws and had pear-shaped handles. However, most evidence for screwdrivers during the 15th century is based on evidence of screws. While today we take screws for granted and might even have some spare ones lying around, they used to be a precious commodity and difficult to manufacture.

iFixit screwdrivers aim to provide users with the ability to remove screws so they can take apart a device and repair it. iFixit offers screwdrivers for even the rarest screw types, ensuring users don’t find themselves annoyingly empty-handed when trying to complete a repair. iFixit screwdrivers are sold individually or in toolkits. They can be found in the iFixit store. iFixit repair guides make note of the necessary tools so you can make sure you are well-equipped before getting started.

iFixit screwdrivers vary in structure and appearance depending on their intended purpose. They are meant to be handheld and have the iFixit logo printed somewhere on the driver.