Please extend the smartphone jailbreaking exemption from the DMCA, and add similar exemptions for tablets and game consoles.

iFixit has been teaching people how to fix their stuff since 2003. We’ve kept millions of electronics devices out of landfills by extending their lifespan.

1. Jailbreaking extends the life of devices. Lots of devices being made today have hardware that will last long beyond when the software will be supported and relevant. Apple has already stopped supporting the software on the iPhone 3GS, for example, even though there are many still in use. Hundreds of volunteer programmers have built software that repurposes these phones for a variety of new uses unanticipated by the manufacturer.

2. By extending the life of devices, jailbreaking can help prevent electronic waste (e-waste). If users are able to upgrade and modify the software on devices they currently own, they’ll be less likely to throw those devices away. E-waste is a huge, growing problem: mounds of toxic electronic trash are piling up around the world. Many people are repurposing outdated XBoxes as home media consoles. Encouraging this reuse would dramatically reduce the number of game consoles that are thrown away.

3. Laws that prevent people from modifying the software on their own devices set an ugly precedent. If a company can make it illegal to tinker with their software, how long before it’s illegal to tinker with their hardware, too? Electronics are integrated systems, and the line between software and hardware is becoming increasingly blurred. It is imperative that home repair of electronics continues to be legal.

4. Jailbreaking creates jobs for repair technicians and software developers. It enables software innovation that wouldn’t otherwise be possible. Based on our experience helping people start thousands of successful repair businesses, legalizing the jailbreaking of game consoles would create thousands of jobs. It would open the floodgates for people to create new products like home media centers based on existing (and seemingly outdated) technology.

Keeping jailbreaking legal for smartphones and making it legal for tablets and game consoles will benefit consumers and the environment. 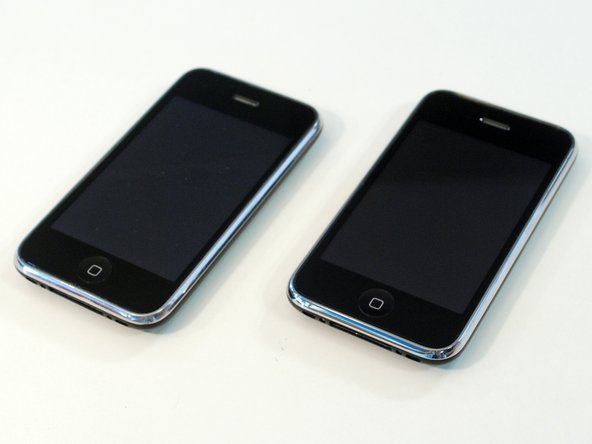