We took apart the Palm Pre. Here are our first impressions: 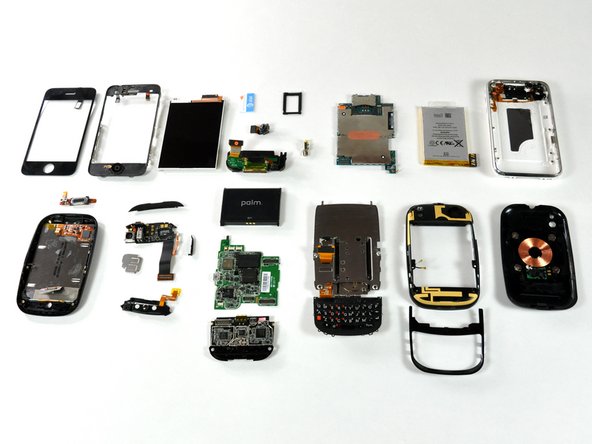