Have you ever played a game that’s so good, you actually wanted to stop playing it? Assemble with Care fundamentally changed the way I think about everyday objects and the huge role they can play in my relationships with other people—especially those I’m closest to. It made me want to put the game down, pick up a screwdriver, and hug a loved one.

Assemble with Care, an exclusive in Apple’s new Arcade subscription service, isn’t just a game about fixing stuff—but a game that invokes the feeling of victory after a repair, and how great it feels to help others fix the things around us. It’s not just about physical objects, but also our relationships with the ones we love.

You begin with a simple task: insert your mixtape into your Walkman, plug in your headphones, and hit play. Serene music fills your ears and an interactive story begins. You play as Maria, a young repairwoman whose curiosity takes her on a new adventure to Italy. As she explores the city looking for repair gigs, she befriends its inhabitants and helps fix their personal belongings.

But the game isn’t just about reviving a broken camera, patting yourself on the back, and moving onto the next level. You meet a young girl named Izzy, who comes to Maria for help when the tape in her cassette gets tangled up. This isn’t just any cassette, however: it’s the only way Izzy can listen to her mother’s voice after she died some time ago. Yowsers.

Later on you meet Izzy’s father, Joseph, whose wristwatch needs some desperate TLC. Everyone has a wristwatch, but this one was special—a gift from his wife. For him, the ticking watch is a subtle reminder that part of her is still alive and always with him.

You slowly realize the death of Izzy’s mother has put a huge gap between Izzy and her father, only made worse by Joseph’s busy schedule. They don’t just need their devices fixed—their relationship also needs mending. As Maria starts repairing their sentimental items, they become motivated to fix their own severed connections. Fixing their relationship requires complicated tools that are even more difficult to wield than a soldering iron. 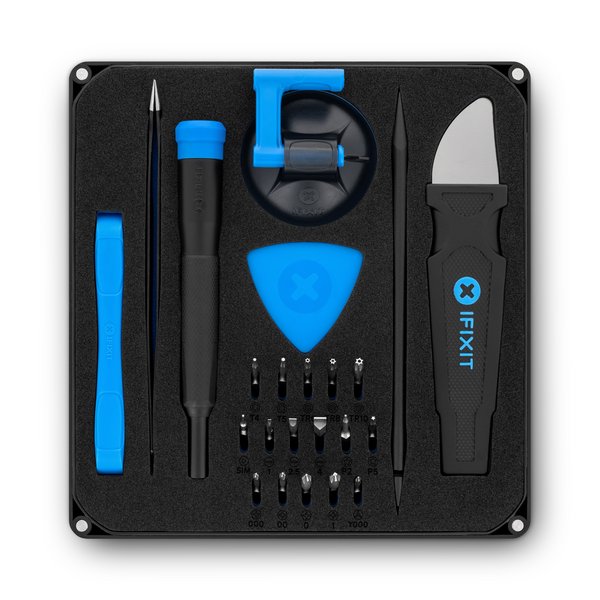 Our most economical do-everything toolkit.

The items you fix in the game are remarkably ordinary and forgetful. But they carry enormous meaning to the characters, prompting me to remember all of the old, unassuming gadgets I owned when I was younger—and what they truly mean to me now. My Super Nintendo provided hundreds of hours of bonding time with my sister—I still remember unboxing it for the first time with a silly grin on my face. And my dad’s hand-me-down Chevy truck was chock full of memories: my first fender bender, cold early mornings coercing it to start, and those countless times I almost ran out of gas on the way to school.

I junked my Super Nintendo as newer, flashier gaming consoles arrived, and my old Chevy truck eventually fell apart as I neglected it for school and sports. I wish I still had those things, and I never considered their sentimental value until they were gone. The same is true for some of my high school friends, as well. I need to give Michael a call.

Every item we fix reveals a story about the special connections we have with each other. Maria loves fixing stuff, but she loves helping others even more. Assemble with Care drives that home in a way that cuts to the core of who we are—it’s a refreshing perspective in a world chock-full of products that are intended to be as disposable as some of our relationships.

Assemble with Care makes you want to pick up a real screwdriver and start tinkering with stuff, whether you’re a veteran fixer or someone who’s never set foot near a tool. But more importantly, the game makes you want to give Izzy a hug. And then go out and help other people mend their things, and maybe make their day.

Why You Should Care about Cell Phone Unlocking 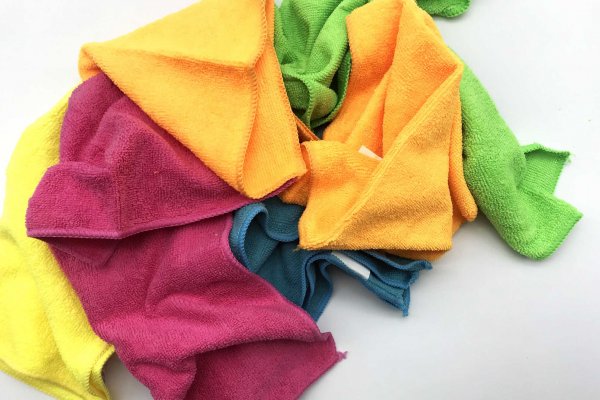 I already played the whole story and can only confirm: this is a heartwarming story enriched with what we all love. Fixing things! Just cannot wait to see more of this game, since they announced to add some more in the future.