Oh shoot! We got teardown all over our brand-new Xbox One! That’s definitely going to void our warranty—but then again, doesn’t everything? That’s right, we dragged our butts out of bed and over to New Zealand to bring you a breakfast-in-bed teardown of the Xbox One. 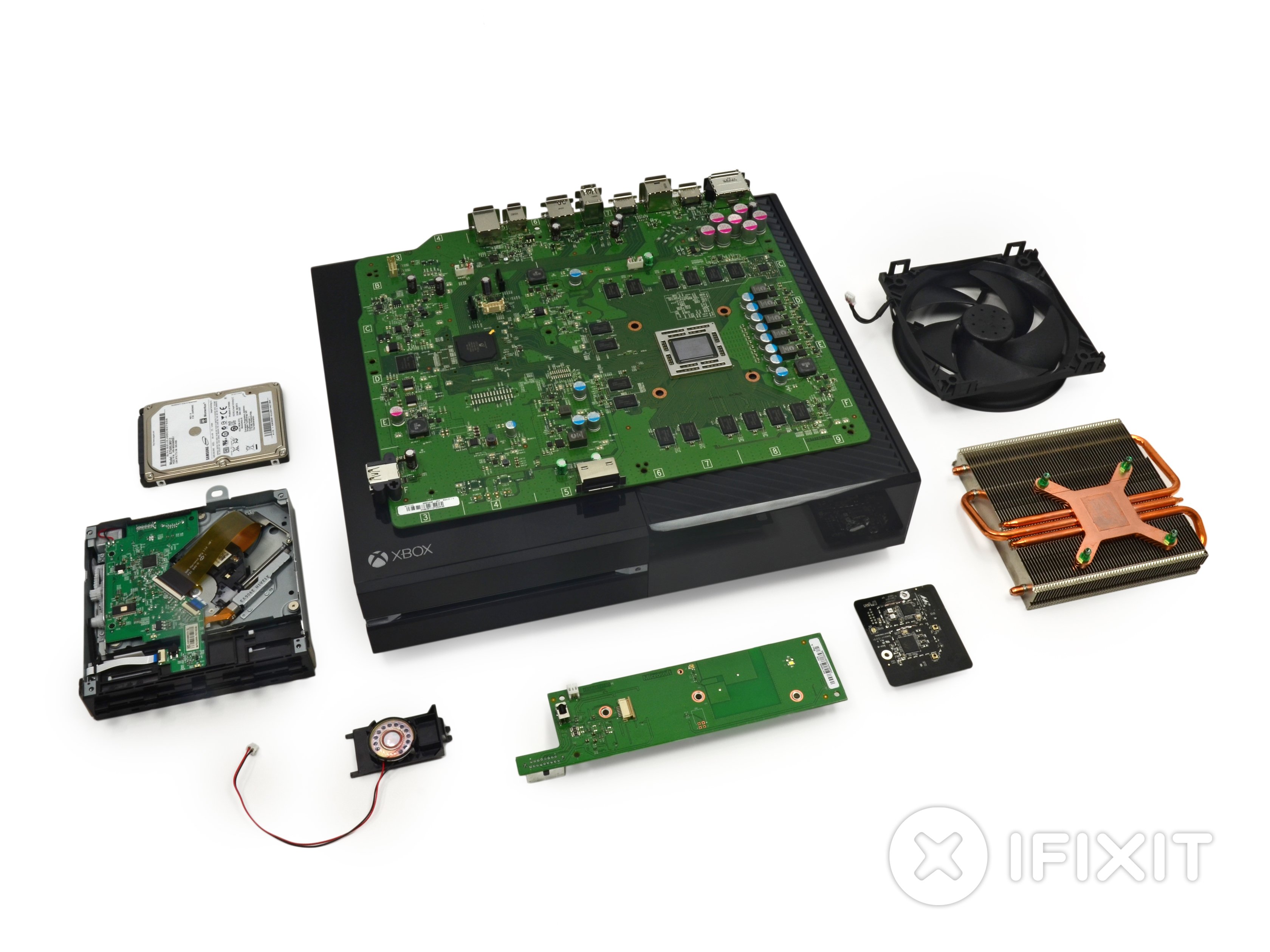 We dismantled Sony’s PS4 last week, so we were eager to see how the highly-anticipated Xbox One would stack up to the competition. The Xbox One’s design—with a giant, external power brick—is less elegant than the PS4. Still, part of the Xbox’s added girth goes towards housing a huge cooling assembly, a welcome addition after the infamous Red Ring of Death fiasco. Perhaps hedging their bets against the unthinkable, Microsoft also made both the fan and the heat sink easy to replace. 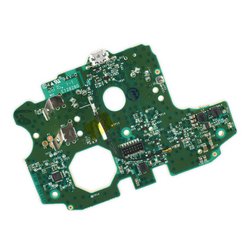 While the Xbox One doesn’t officially feature a replaceable hard drive, we did find a standard 2.5″ Samsung 500 GB, 5400 RPM hard drive lurking inside. If you don’t mind voiding your warranty, the hard drive is technically user-replaceable—but it remains to be seen whether or not a replacement drive will work with the Xbox. With high marks for modularity, the Xbox One managed to match the PS4’s repairability score, earning itself an 8/10.

Other Xbox One teardown highlights:

• Despite the lack of screws, we find a way in with a plastic opening tool—prying the grille up.
This is similar to the Bottom Vent disassembly procedure in the Xbox 360.

• A quick wave of our spudger and the Wi-Fi board is out and ready for inspection. We find the following:

• We’ve uncovered a speaker inside the Xbox One. We’re happy it’s held into place with a simple plastic bracket—no tools required.

• Should your new Xbox One have cooling issues, replacing the fan or heat sink is easy-breezy. All it takes is the simple flick of a spudger to separate the 112 mm diameter fan from the heat sink. That’s one small step for replacement, one giant leap for repairability.

• The Xbox One has 8 GB of SK Hynix NAND flash in addition to the 8 GB of DDR3 SDRAM (and the 500 GB platter hard drive). It could be there for temporary file storage, or to “support the Southbridge X861949 chip,” according to our buddies at Chipworks.

• Other chip heavy-hitters include: