Turns out it can!

After several years of dissecting hardware on the teardown table, a device rarely surprises us. The Samsung Gear 2 is such a device.

Samsung did a masterful job in designing the Gear 2. The watch is well-thought-out, both inside and out. If stuff breaks, folks will be able to fix it. If stuff doesn’t—well, they can just look at its pretty face.

Equipped with screws and a snap-off rear case, the Gear 2 is a sturdy device you won’t need to baby, or feel guilty about buying. When the battery fails, you can open it up and drop in a replacement, extending its useful life far beyond its trendiness. The Gear 2 earns an impressive 8 out of 10 on our repairometers for letting you keep it alive long after smartwatches become passé. 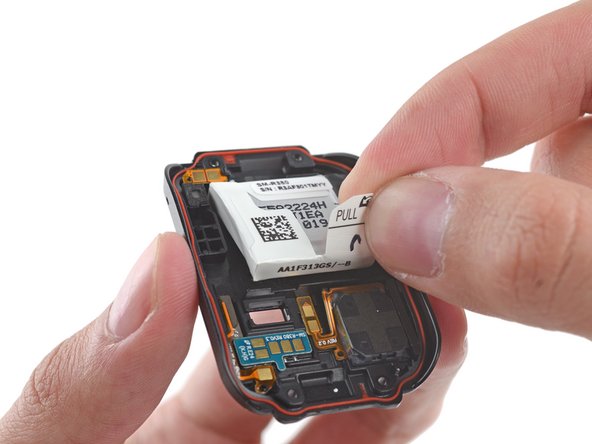 • The Gear 2 came apart extremely easily. A small Torx driver and a bit of light prying split this watch in half with ease. Additionally, the two halves are connected only by spring contacts, easing their separation.

• Rubber gaskets around all of the main perimeter and screw holes are enough to garner the Gear 2 its IP 67 certification, making it safe for immersion in up to 1 meter of water for up to 30 minutes.

• Once the Gear 2 is cracked open, a little tug on the labeled pull tab is all that’s needed to remove the battery.

• Samsung claims the 300 mAh battery is good for 2-3 days of normal use. Charge cycles are a huge factor in Lithium ion battery health, so a multi-day charge makes us happy to see.

• The LCD and digitizer connect to the motherboard by a single cable, which also serves to hold the board in, like a cute little seatbelt. 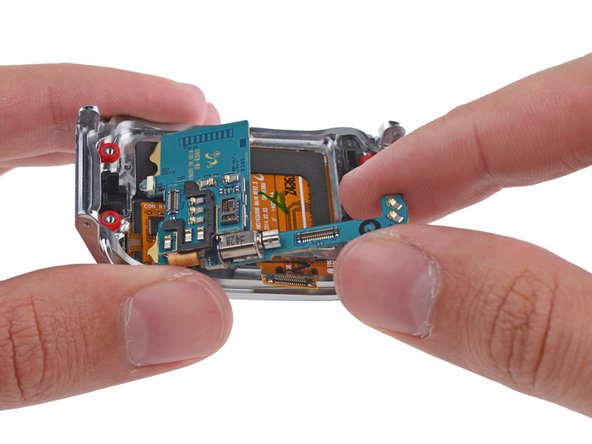