Let’s start off with what Apple’s Touch Bar-equipped 13″ MacBook Pro isn’t: it definitely isn’t a “touched up” version of the function key’d 13″ MBP we tore down last time. Nuh-uh. It’s an entirely different computer, with a totally different design; it probably has more in common with its 15″ big bro. While we wait for that teardown, here are the two 13″ laptops for comparison: 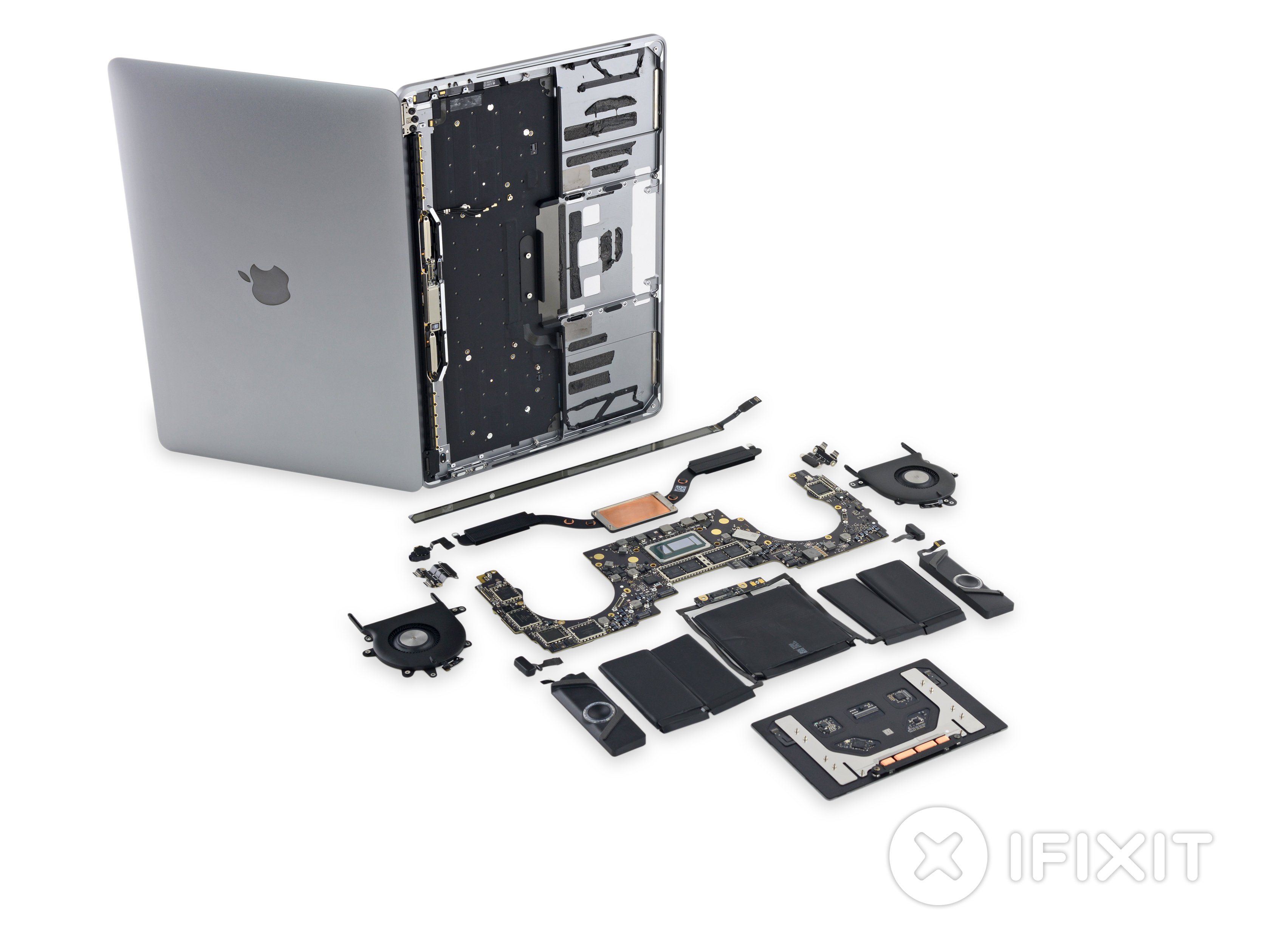 Check out the full 2016 MBP with Touch Bar teardown on iFixit.com.