The best things come in threes, and we saved Apple’s best for last. Arguably the most “Pro” of the lineup, the 15″ MacBook Pro (Touch Bar) comes with more pixels, more trackpad, and more negative money in your wallet than its tiny twin. But isn’t it what’s inside that counts? Join us for the stunning conclusion of our teardown trifecta to see for yourself! 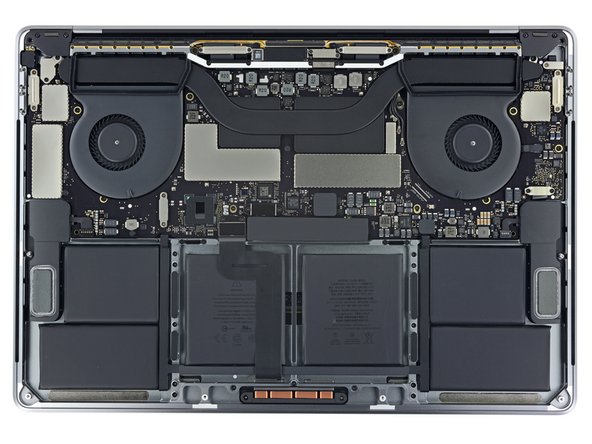 PS, in case you missed it, here’s the complete teardown triumvirate: