Replacement parts for your Samsung Galaxy Note9 US (N960U) model to fix your broken phone! 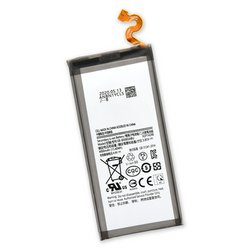 The model number N960U is for carriers in the U.S. market.