We’ve got all the parts and tools to get your Xperia Z1 smartphone working again. 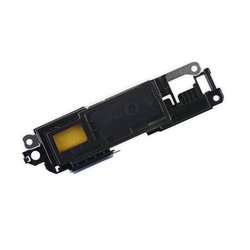 Replace a speaker and its plastic enclosure compatible with the Sony Xperia Z1 smartphone. Fix issues with sound output. 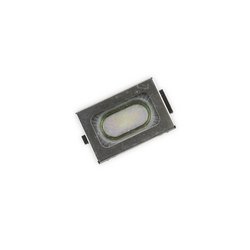 Released in September 2013 the Xperia Z1 is waterproof and dustproof with an Ingress Protection Rating of IP55 and IP58. The phone is equipped with a 20.7 megapixel camera, paired with Sony's in-house G lens and image processing algorithm called BIONZ. The phone includes Sony's new camera user interface, a dedicated shutter button, and an aluminum and glass unibody design.