Grab a toolkit for your iPad Air 2 Wi-Fi/Cellular model and fix your broken tablet! 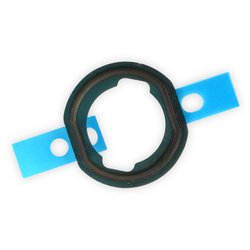 Replace the adhesive gasket that holds the home button face onto the back of the front panel glass compatible with an iPad 5, iPad 6, iPad Air 2, or iPad mini 4. 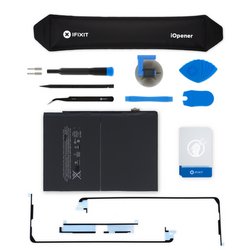 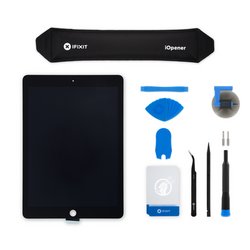 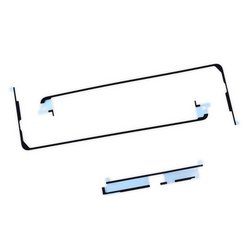 Replace the custom cut adhesive film that secures the front panel to the case compatible with the A1566 model cellular 2nd generation iPad Air tablet. 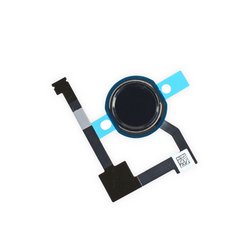 Replace the home button, home button cable, gasket, and metal bezel compatible with the iPad Air 2 model A1566 and A1567 tablet. 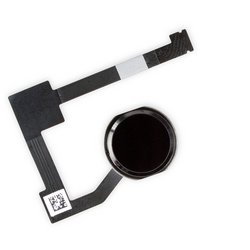 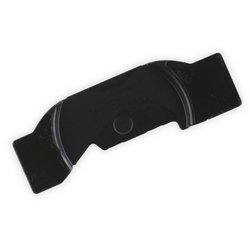 Replace a Home Button Bracket compatible with the iPad Air 2 tablet. This metal bracket holds the home button assembly in place on the inside of the front panel.

Announced in October 2014, the iPad Air 2 features Touch ID, Apple Pay, and a 64-bit A8X processor with M8 motion coprocessor. The rear-facing camera has been bumped to 8 MP, up from the 5 MP shooter found on previous iPads. The iPad Air 2 cellular model can be identified by the model number A1567 printed on the bottom of the rear case.