If at first you don't succeed 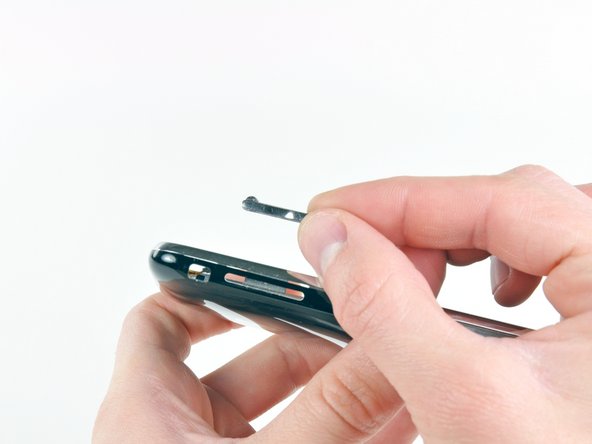 3GS had original battery and wouldn't hold a charge.

Go the replacement battery and followed the web page instructions. After replacement, the battery wouldn't charge and the iphone would re-boot over and over. I opened the case and checked all the connections - same story.

I called Mike at ifixit and he said it sounded like I had a defective battery and they would ship me another that same day. The new replacment came in 2 days and that fixed the problem.

Thanks for the great support and service!!