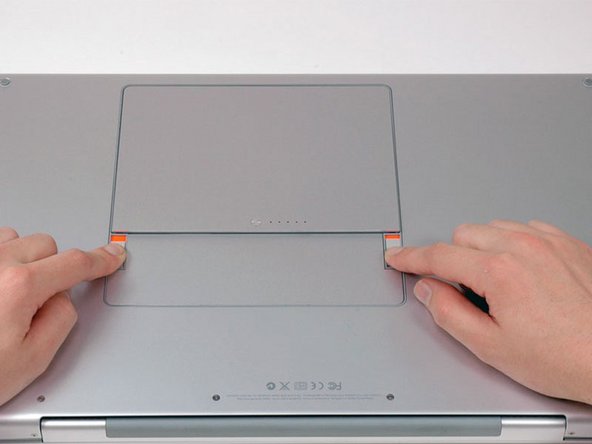 Took about an hour and a half I think, because I was very gentle and didn't want to damage anything. The yellow electrician's tape was great for replacing the original dusty old ones that had lost their adhesiveness.

Hmm, check all steps carefully before replacing the case - it's tiring to remove all those screws again.