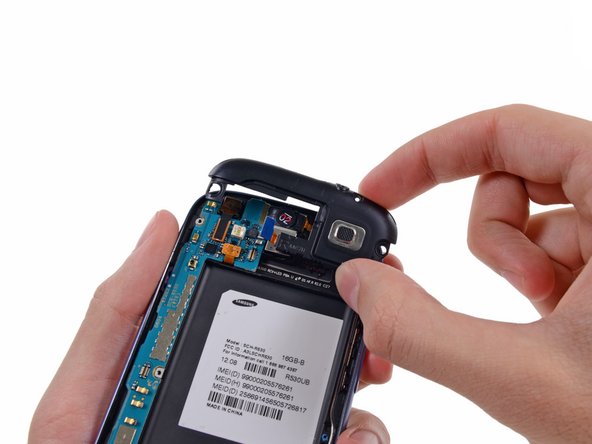 Headphone jack connection became flaky. Typically only on channel would work (i.e. sound only out of left speaker)

The #0 Phillips seemed a bit too big for the screws. It worked, but had to press hard to prevent stripping. Generally speaking, I wouldn't say both pry tools are required for this repair. The big one seemed especially unnecessary. Could probably get by without the small one as well, but it was nice to have when connecting/disconnecting the ribbon cable without having to worry about ESD.