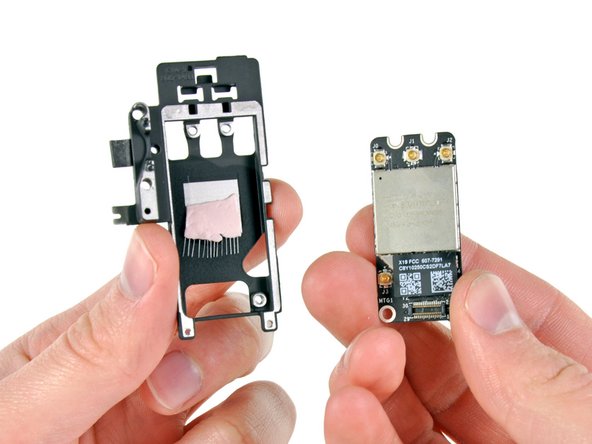 First steps were wasted. Bad support info, new mouse with a dongle. When WiFi died, I replaced the card. Worked for a couple of hours. Because it is also BlueTooth I tried the Magic Mouse, it's worked 100% for two weeks. If I opened the back, fiddled with the WiFi connections and did a restart WiFi would work until I moved the computer. Next replaced the WiFi cable. So far (1 week) all is good.

Chronic Magic Mouse problem? Open the back, undo and redo all the WiFi card connectors. Next replace the WiFi Cable, then replace the WiFi card. This is all very easy to do, very simple repairs.The WiFi cable is flat. I think (maybe) the bulge in the cable length gets squashed by the back computer panel which either works it out of it's plugpoints or the cable gets damaged internally (I've looked at it 80x microscope no signs of damage). Everything I found on this issue at Apple Support Community was basically nonsense. Wrong size AA batteries. Really? software rituals.