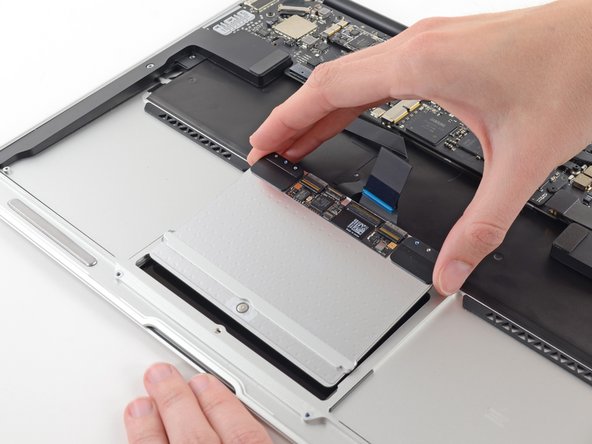 She couldn't push down for the click. So thinking there was something wrong with the pad, I figured it should be replaced. And not wanting to spend major money for Apple to do it. I decided I would. So I watched the steps and jumped in.

I had no issues. Got the correct tools from Ifixit. Followed the instructions and didn't have any issues other than the screws were really tiny. And I was afraid to drop one.

If it doesn't require a major overhaul. And you can work tools. You should have no problem. After taking the track pad out. It probably needed to be adjusted not replaced but that's ok