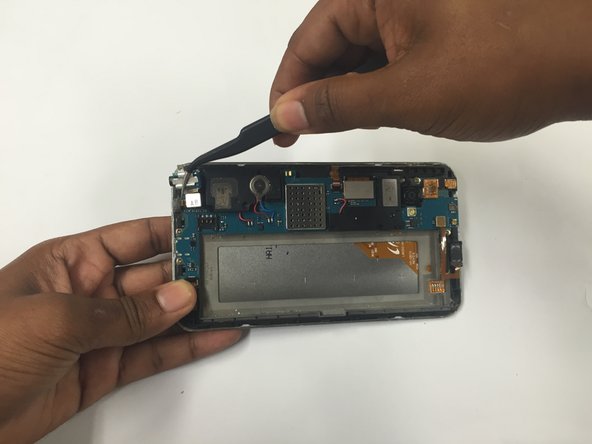 I fixed the problem because my headphone jack became deceased while I was at work about a year ago :(

My repair was extremely easy. I didn't use the guide that was provided by ifixit. I just saw that there was only 3 tiny screws on the outside of the device AND I had a spare Phillips #0 Screwdriver in one of my kitchen draws from when I opened my macbook pro. I unscrewed the 3 screws 2 of which are covered on the very bottom of the device. I used a dull 3" knife I keep lying around and very carefully pried the back of the player off. The headphone had a tiny screw as well so I unscrewed that, removed the old jack and replaced it with the new. I pressed it into place, screwed it back in, replaced the back cover with the screws, powered it on and played a track. I was back in business :)

My advice would be to NOT use a knife to pry open your device. Use a plastic wedge or something extremely thin and sturdy. I didn't damage my device at all ( luckily). But that's really all I can think of. It really only took 5 minutes. It would have been faster but after cleaning the house stuff just seems to "disappear" sometimes.