My first time opening a phone 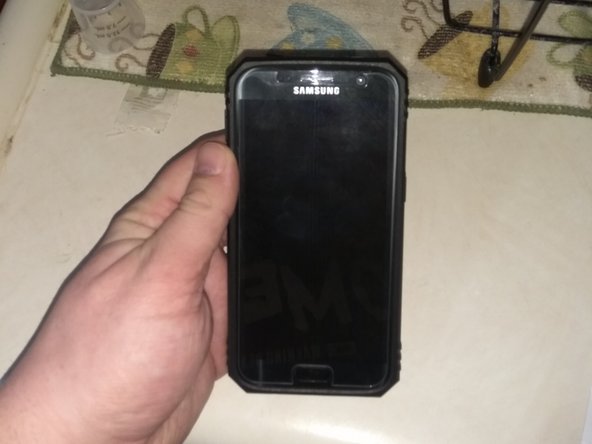 I bought this phone refurbished and spent less than $100 dollars on it. It originally held enough charge that the refurbisher never replaced it. I don't like spending over $100 dollars on a new phone for something like a battery. Over a year of use and the battery life has faded a lot.

I wanted to try my hand at fixing at phone. This was my first time opening a device that was adhered together. It was pretty stressful but it was a success.

Plug the battery cable in before adhering the battery down. I had some trouble positioning the cable due to having to stretch it gently.