Drawing too much power through USB? 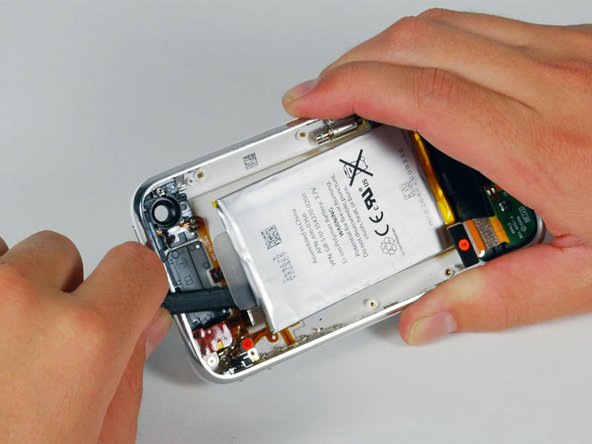 My 3G just quit recharging one day, no matter the power source. Tried the wall charger, no luck. Tried a Sony speaker docking station, 3G shorted it out. Tried laptop & desktop, got an error: "The device is drawing too much power through the USB port. The computer has shut down the port." WTH? Obviously the battery was messed up, so I thought I'd give iFixIt a go...

Took a bit of reading the online help & watching the video, but not bad at all!! I think the hardest part for me was making sure the camera got re-seated correctly so that the logic board would lay down enough to get the SIM card slot lined up. The tools that iFixIt sent w/ the batter (Phillips & spudger) worked perfect! Got the battery installed, plugged it in, and works GREAT!!

The video shows the girl using the spudger differently than what worked for me. I thought she was sliding the spudger to disconnect the cables, where I found I had to pry the connections up from the logic board. Also, keep very good track which screws go where as there are different sized screws (w/ different threads) that have specific locations to return to.