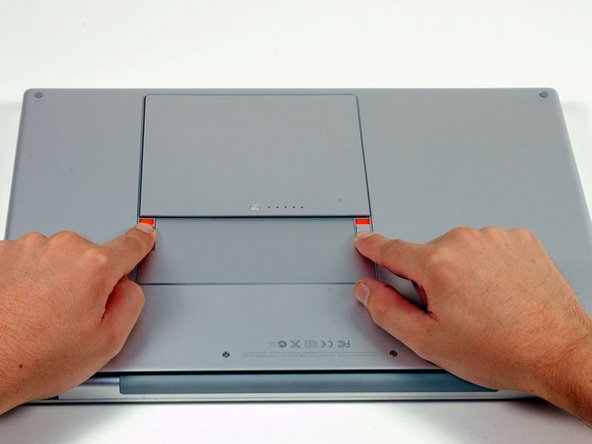 For years I've had a chronic problem with battery charging on a MacBook Pro. The laptop would indicate significant battery life remaining, yet discharge too rapidly and at some point abruptly crash as though all power was removed. Eventually, the battery would not charge at all and the laptop would only run under AC power.

I replaced the original battery only a few months after the warranty expired (with a genuine Apple battery). Less than a year later that battery failed as well and Apple replaced it with another under warranty. Sadly, the problem soon returned.

I began to wonder if the problem related to the magSafe coupler, the charging/AC power management circuitry or the AC power adapter itself.

Enter iFixIt. I decided to make one last attempt to fix the laptop by replacing the left I/O card and installing a new battery (genuine Apple). (One thought I had was that a defect in the laptop charging circuitry was damaging the battery.)

The repair was a breeze, thanks almost completely to iFixIt's superb online manual. I have a lot of experience building PCs and know my way around a motherboard, but I've never cracked the case of a Mac before.

So far, the machine is working perfectly.

I recommend buying the tools iFixIt suggests for the job. I have a cheapo set of jewelers screw drivers, but they are no match for the #00 phillips screwdriver I bought from iFixIt. Same for the tiny torx driver needed for this job. The price for the tools was reasonable, and as with any project, there's no substitute for having the right tool for the job.