MBPs are too classy for cheap red wine 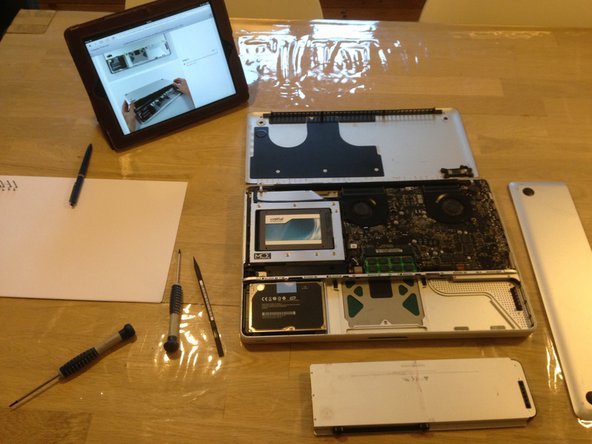 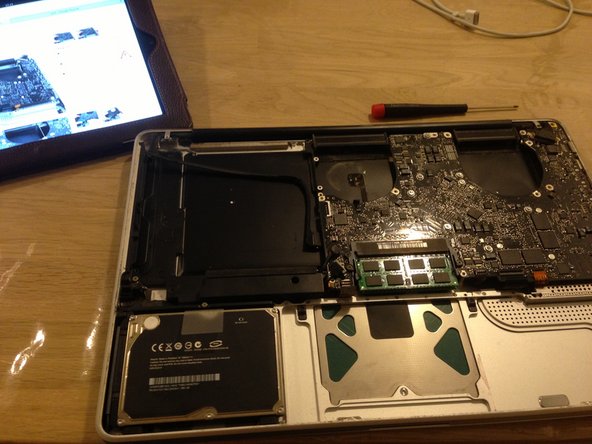 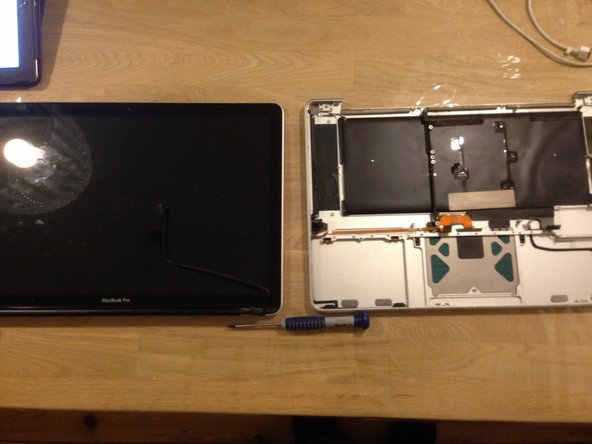 I decided my Macbook Pro needed a treat so I gave it a glass of wine and poured the whole thing into the keyboard. It most have been dissatisfied with the quality of the red wine as it promptly shut down most of the keyboard and the trackpad.

The repair went by without any big problems. The Phillips #00 Screwdriver broke pretty quickly though and I had to borrow another one from my brother. The T6 Torx screwdriver worked like a charm.

UPDATE: For the record iFixit contacted me on Twitter and offered to send a new Phillips #00 Screwdriver. Kudos to them for good service.

Take a deep breath and don't rush through it.