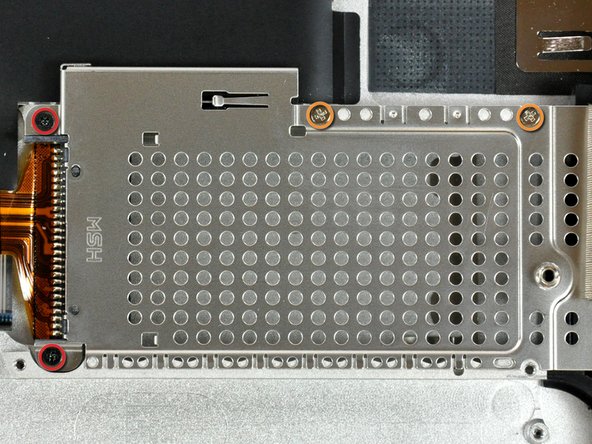 The power button stopped working on my Macbook Pro. I took it to Apple and they told me that most likely it was the upper case but that it they would have to replace several components to guarantee their work. It was way too much money (almost what I had paid for the laptop). I called a authorized repair shop where some negative repair guy told me the price for a replacement upper case but then proceeded to tell me how I wouldn't be able to do it myself.

The repair took about an hour and a half. I took things slow. The guide was an amazing help. It broke down the whole process for me.

There's a step missing. A center piece where DVDRW is connected, it's a small thin black piece. You need to take it out of the old upper case and put it on the new one otherwise there's nothing holding down the DVRW or the logic board.