Never Give Up On your Trusty Macbook 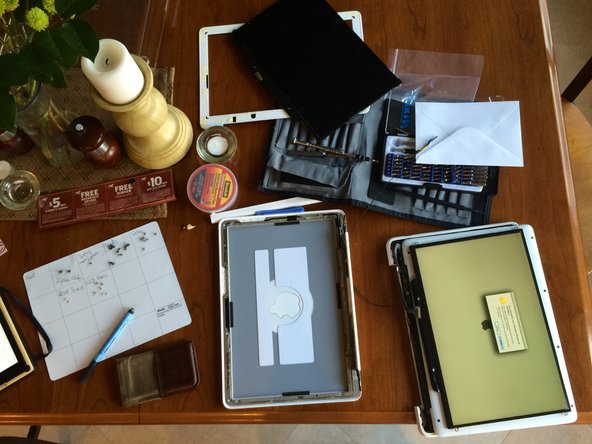 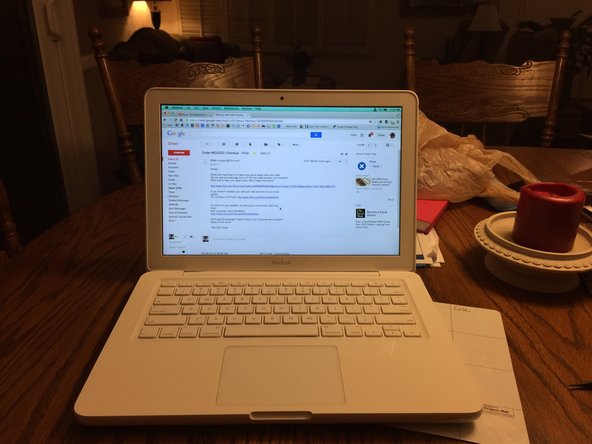 One day my macbook display just went out. I had seen the LCD act odd a few times, but nothing that made me think it would die on me. I hooked up my macbook to my external display and it worked perfectly, but my internal display was no longer showing up within system setting. After maxing out my ram, installing an SSD, and replacing my superdrive with a data doubler, I wasn't going to let my macbook die without a fight.

I thought, No Problem, I have used ifixit before I'll just buy a replacement display and pop it in with the step by step guides. I took my trusty macbook apart with ease and attempted to connect the new matte LCD I acquired on ifixit. But to no prevail, nothing happened. My heart sank, what was I to do? Then I looked at the LCD data cable, all twisted, dusty, mangled and thought maybe this was the problem. Found the cable I needed on ebay for $20 bucks and it only took 2 days to arrive. First I tested the old display with my new cable, but it had lots of problems, lines everywhere, showing only part of the desktop, not working at all. Then I took out my brand new display, which had been dying to get into my computer, hooked up the cable to test it and BOOM, Trusty Macbook is back in action. It worked perfectly. In fact I'm typing this out only minutes after putting it all back together. My ifixit Pro Tech Toolkit helped me every step of the way.

I did have some trouble getting the LCD assembly reattached. Its important to not force anything. If you start to get frustrated, set your tools down and walk away, you are seconds away from breaking something. Take your anger out on something else but the computer your trying to fix.

Overall this was the longest repair I have embarked on and it was so worth it. My new LCD is even better then my old one and I have acquired new fixing skills. I have replaced the hard drive, the superdrive, the ram, the LCD, and the LCD data cable in the macbook. My macbook runs better and faster today than it did the day I got it from apple, all thanks to the helpful guides at ifixit. Thanks a ton!!!!! 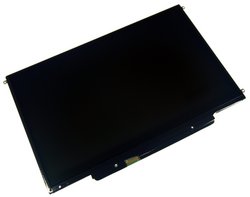