Director of Ecommerce at iFixit

Yes, I'm calling my life before iFixit the "backstory." Maybe that makes me a superhero? Probably not.

I grew up in a great place to be from: Lodi, California. Heard of Lodi? Of course you have because some punk named John Fogerty wrote a song called "Lodi" with the chorus: "Oh Lord, stuck in Lodi again." For your enjoyment while you read the rest of this page:

I went to aptly-named "Lodi High School" and devoted myself entirely to Competitive Speech and Debate, competing at State and National Finals several times and earning a quad ruby my third year.

Luckily, I didn't get "Stuck in Lodi." College brought me to UC Berkeley, where I got a degree in English. My most memorable times at Cal were happily spent at Caffe Strada drinking a mocha and reading War and Peace, Wuthering Heights, Notre-Dame de Paris, etc., etc.

While I loved Berkeley, the greatest time spent in college was in a UC extension program in Paris, France (not Paris, Texas). My mom was born in Tavannes, Switzerland and has family all over France. So, it was a great time to reconnect with European family and drink in the culture and history of the center of the world.

Just before graduation, the economy took a dump and job prospects for a newly-minted English major were bleak. Passionate about politics, I took an internship as a political writer in Sacramento and eventually moved to San Luis Obispo where I worked as an organizer and District Representative for Senator Sam Blakeslee. After running a few successful campaigns for local candidates (I'm omitting any mention of the unsuccessful ones—he he), I decided I was tired of politics and hung up my spurs.

After being a happily unemployed patapouf, I decided my future would be well spent at iFixit.

My first grand project at iFixit has been iFixit Pro, a free resource to help people start and grow repair businesses. 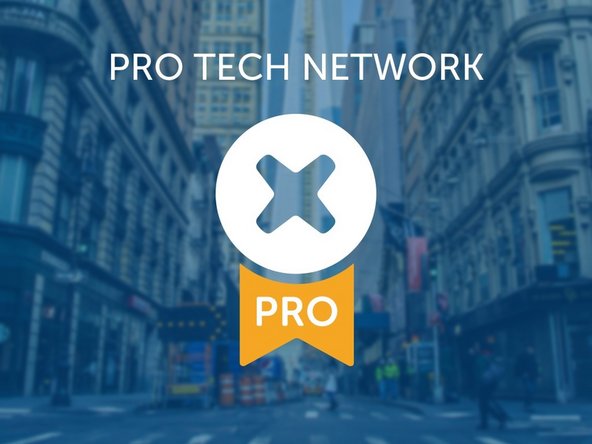 The scope of the project is truly ambitious—and we've worked with people from all over the world to develop the curriculum. I even got to go to Nairobi, Kenya to teach a repair business workshop. There, I smooched a giraffe. Not sure which one of us was the luckier. ;) 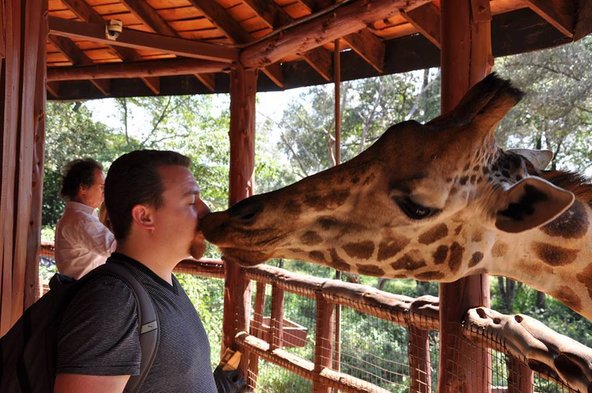 I have a lot of fun at iFixit marketing existing products and dreaming up new ones. My favorite project must be the Action Hero Toolkit, a playful celebration of MacGyver's birthday. 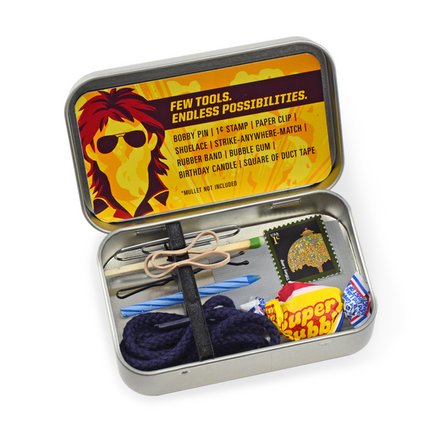 While it isn't in my job description to create guides, I thought it would be a good idea to more fully understand the time, skill, and passion it takes to create a truly awesome repair guide. So, I've endeavored to create a guide whenever I break something. Here are a couple guides that are makin' my hands internet famous:

I enjoy woodworking and gardening most deeply but when my patience for delayed gratification is short, I'll happily watch some really terrible TV to remind myself just how derivative that one episode of "Friends" really is.

MacBook Air Models A1237 and A1304 Battery Replacement