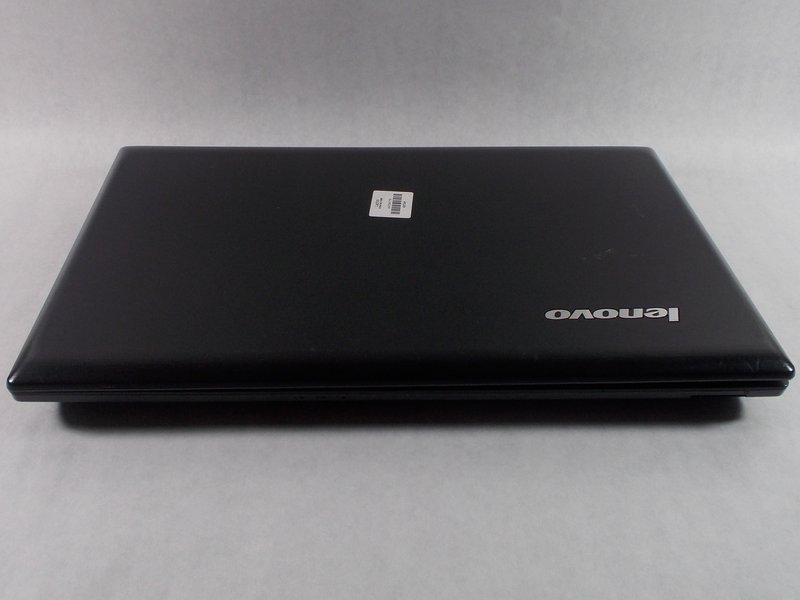 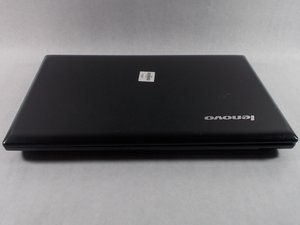 This troubleshooting page will help you diagnose problems with the Lenovo IdeaPad N580.

When typing on the keyboard, the keys are unresponsive.

Dust or Other Debris Under the Key

In order to clean out what is hidden underneath the key, remove the key by gently pulling it off the keyboard. Wipe off the affected area until there is no noticeable material in the key’s spot. Take the key and place it back into its slot. It should snap back into place if done correctly.

If there is no response from any of the keys, then it’s possible that they keyboard is no longer capable of working. To replace the keyboard, try looking at keyboard and trackpad guide.

While trying to move the mouse with the trackpad, the mouse isn’t responding.

The laptop is shutting off randomly during use without any prior notice.

Dust in Fans or Vents

When there is a large amount of dust located in the vents or fan of a computer, it tends to cause overheating. While the device is powered off, take a compressed air duster and carefully blow off the dust from the vents and fan. Power on and run the laptop normally as you were prior to the issue.

Foreign Object in the Disk Drive

If a foreign object gets inside the disk drive, it could prevent it from opening. To solve this, simply unscrew the disk drive and remove the object from it by using a compressed air duster. Then, replace the drive in the computer.

If there was nothing keeping the drive from opening, the drive itself could be faulty. In this case, unscrew the drive and replace it with a new drive that fits the computer.

The lid doesn’t lock shut when it is closed.

From time to time dust and other debris can get stuck in the hole that latches the lid shut. To remove this, open the lid all the way and blow compressed air into the holes.

The latch switch could also get stuck, preventing it from sliding into the slot. To fix this, use your finger to work the latch back and forth until it closes on its own.