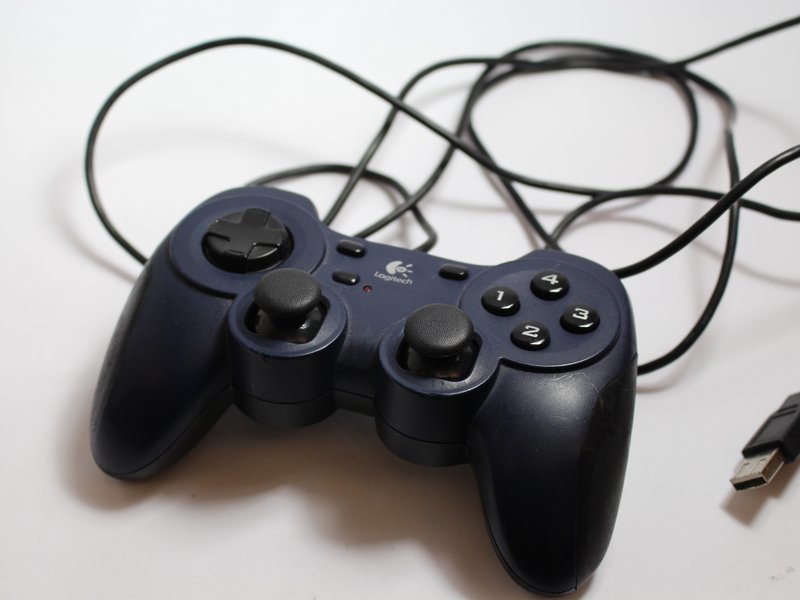 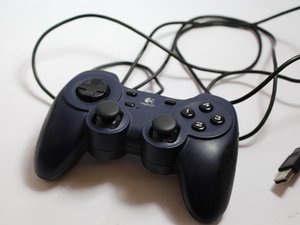 Buttons get stuck when pressed

Buttons on the controller are difficult to press down or get stuck when they are pressed.

Residue on the button

If there is dirt or residue on the buttons, then it could interfere with the button's ability to move properly. First, try removing any visible residue with rubbing alcohol and a cloth. If the problem continues, the problem could be internal, so you should follow this guide to take apart controller and clean the buttons individually.

The joystick is physically broken and needs replacing.

If the rubber on the cap of the joystick is torn or if the stick itself is chipped, you can replace the whole analog stick casing by opening the controller. With the spare analog stick, this is a relatively easy fix.

Cord is damaged or frayed

If the only damage to the wire is exposing the inner color coded wires, but is not exposing any copper wiring and the controller is still functional, you can protect the cord from further damage by wrapping the damaged area with electrical tape.

If the internal copper wires are exposed or the cord is cut in half, you will need to solder the wires back together. Make sure to match the colors of the wires to each other when soldering them.

USB port is not functional

The USB is misshaped and does not fit in the port

If the USB is misshaped, depending on how severe, it is possible to bend it back into shape with pliers. Be aware that trying to plug a USB that is not shaped correctly into a computer could be very damaging to the port on the computer. If the USB cannot be bent back into shape well enough, consider replacing the USB as a whole.

Much like the cord replacement, you will need to solder a new USB connector onto the cord.

Trigger buttons are not working

It is possible that the wire that connects the triggers to the main controller logic board is damaged. This would make the trigger appear to be fine, but actually not able to transmit any data. To check and fix this problem, follow this guide.

LED light does not turn on

Controller is not getting power

If the controller is functioning but the LED does not turn on when the mode button is pressed, then the LED needs to be replaced. This will require you to disassemble the controller, remove the LED, solder a new 2mm LED in its place.