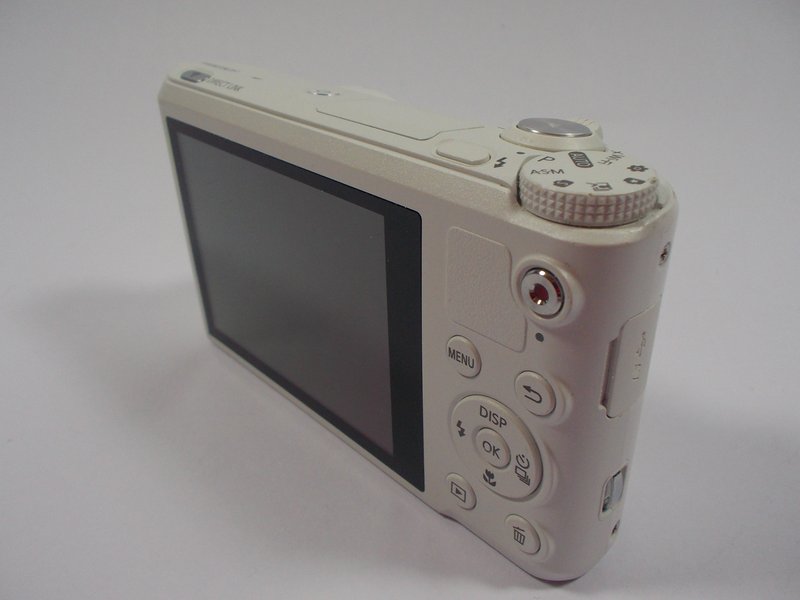 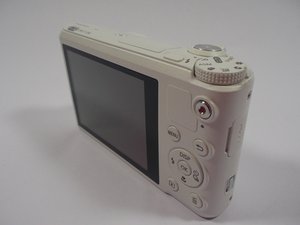 Use our Samsung WB250F troubleshooting guide to help diagnose possible problems with your device.

Device is freezing, or delays execution of commands.

Connect the camera to your computer and install the latest firmware. The Firmware and camera software can be downloaded via Samsung.

In some cases if there is a lack of free space, a firmware update will not be installed successfully. Deleting pictures and other content will free up space. Another alternative is to buy a bigger memory card.

The Direct Link and Family story functions require a substantial amount of data and battery life from the camera. Turning off or not simultaneously using these functions, may improve performance. These Wireless features can be edited via settings.

Capturing photos in low light or incorrect handling of device may cause blurred images.

Use the OIS function or "half-press" Shutter to focus on an object.

Device is Not Turning On

Device will not boot up, or abruptly shuts down after initial start-up.

A defective/old battery may hinder performance as well. To replace the battery, slide the battery compartment open and insert a new battery.If the battery has no power, charge it, allowing 5-10 minutes before turning the device back on.

This feature allows for the device to shut down after a certain period of inactivity. Go to:Settings>General>Auto-Power-Off

Connect to Computer via USB

The device has the ability to be charged with a computer. This may be a temporary solution to a defective charger. In any case it is good to periodically connect the device, as this may "wake up" the operating system.

Subjects' eyes may appear red in photos as a result of low ambient light, and flash proximity to the device's lens.

In Settings, there are specific Red Eye functions for use in photos:

Apply the Red-Eye fix function within the edit menu.

Photos are Too Dark

Subjects appear darker than normal, or are barely visible.

Set Flash to Fill In.

Set the Auto Contrast Balance option to on.

Set the metering option to Spot if a subject is in the center of the frame.

I think I have this same issue, it appears the dial to change capture mode has an issue where it's not locking into the current setting and keeps flipping back and forth

I have exactly the same issue and can not find solution. Also the left button in the round control acts unexpectedly.

Same problem here. Has anybody fixed it yet?

I had same issue, the mode changes by itself and I managed to find the solution to get rid of it. What I did was while the camera is off, I turned the top dial continuous for around 30x clockwise and reverse. Then after I powered it back on the problem was gone. Hope this helps your issue. Goodluck!!