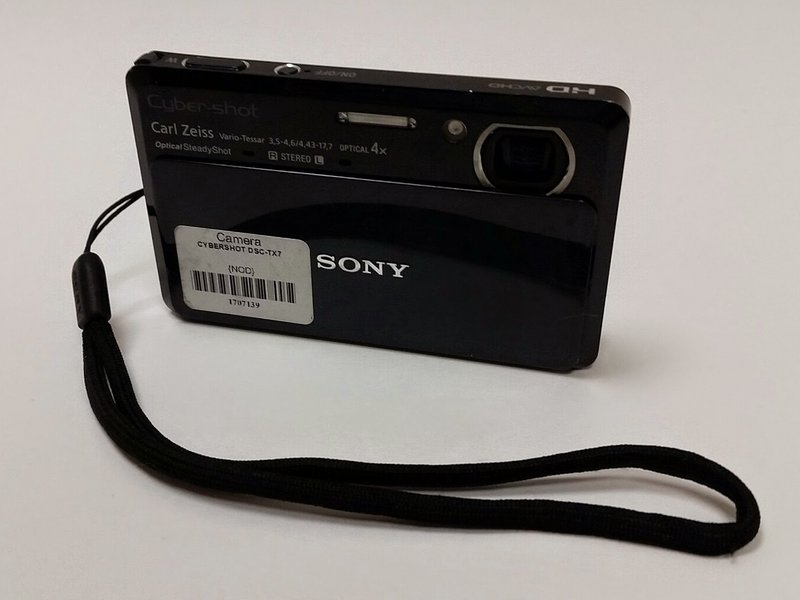 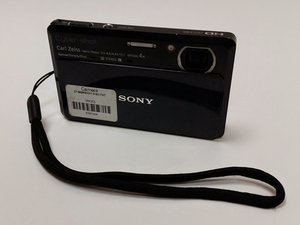 No matter what you do, the camera will not turn on.

When you've just taken your camera out of the package it will likely have no charge. This can be resolved by charging the battery in two ways. First, plug the battery into the charger. Another options is to plug the camera, with the battery in place, into a USB port.

Power button not held down

Before diving too far into the inside of your camera, be sure that you press and hold the power button for at least 5 seconds. Sometimes it takes a while for the camera to fully power on.

LCD screen will not function/display

The screen is blank or appears dark.

If the LCD appears black and the camera is turned on, make sure that the sliding front cover is at the down position so the lens is displayed.

If the LCD appears black while the camera is turned on and the front sliding cover is down, the LCD backlight may be off. To turn the backlight on, press the "display" button several times.

If the previous steps have all been performed and the LCD still remains black, the camera may need to be reset to factory settings.

It is possible that nothing appears because the display is bad. The display may need to be replaced. See the screen replacement guide for assistance.