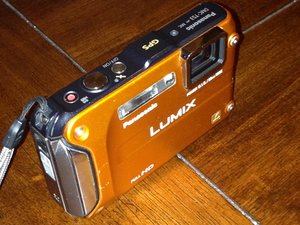 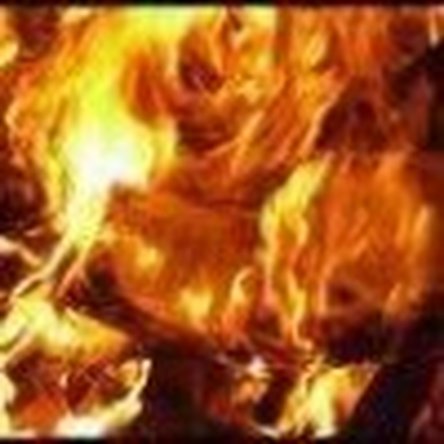 Water leaking in my waterproof camera

Hi, I bought this camera 2 years ago. The first time I went under water with it, water leaked into it. I made it repair (it seems that water leaking is not covered by warranty) by Panasonic itself but then I tried again and water leaked again into it. This time i want to repair it by myself because i don't trust them anymore. can you please help me?

I am not familiar with your camera, but I have been using UW cameras since 1988 and have owned four different models of them.

I had a camera that I sent back to the manufacturer 3 times for leaking. Each time they replaced it. Each time they admitted the leak was a manufacturing problem. The third (and last time) the replaced it they informed me they no longer manufactured that camera, and they would not replace it again. The new model in that price range had been redesigned... they had a latch problem.

If there is no guide for this camera - you can create one. . . otherwise I'd recommend you contact Panasonic.

If this Answer is helpful please remember to return and mark it Accepted.

Had 2 identical Lumix waterproof ( well, apparently, not too waterproof) cameras on the same day fail by water entering camera while snorkeling, was an expensive afternoon 8(

Sorry, those cameras are simply badly designed crap. Mine leaked the first time I used it, and the seal was new and clean. Since it was in salt water, it caused nasty corrosion and couldn't be repaired. Look at the comments on Amazon, the TS3/FT3 and its newer siblings all leak right away. Panasonic excluding this from warranty, claiming "its your own fault" should actually read: "Buying our cameras is your own fault, sucker".

I agree with you. i just gave up repairing it. next time i'll check better.

Yep my Lumix TS3 fogged up the lense first time I used it in a pool. I opened doors and let it dry, it has always done this since brand new . Until the other day snorkeling it died.

I opened it up to find it has been leaking in the top corner since day one. Rust and corrosion. Cant be repaired. Bought a Opympus TG-630 for half the price and it seems good so far.

The seal in Lumix is so thin it's a joke, should have some glue and it would have been fine. Battery door is not the problem.

Crap products and I'll never get any panasonic product again.

I solve my problem.

i unscrew the rubber of the back door and add square layer of thin plastic (to make thicker when it closed on the back (means opposite of the contact with the door camera.

I use.... my silicone lubricants lube sex things instead to pay a fortune a silicone grease on the rubber sealing thing. works perfectly.

it was for the Panasonic lumix FT20...

My Lumix DMC-TZ70 got a bit wet while hiking in Oregon. The display went blank and basically the camera stopped functioning. A couple of days in a bag of rice pretty well fixed it except for the flash. The repair shop said the repairs would cost about $300.00 Cdn. because it is out of warranty. They also said that Panasonic has a customer loyalty plan which may cover some of the cost. We'll see. TT

I think everyone who was stupid enough to buy that nice $@$*, hate Panasonic forever.

I bought the FT5 last year, last weekend went with high expectations for my first snorkeling to the coast but cooled down in the warm water very soon. Less then 5 minutes and it was gone due to leakage.

Bought a Panasonic camera a couple of years ago , nice pictures , they might look fancy …. but will not last long for sure.

Hei... i have Lumix dmc ft4 since 2012 using it very often each year meet water both salt and mineral.. but after 8 years taking camera with me to the rough sea for 35 days it has fog and is dead after yesterday. I was looking for newer model of the same greatest camera I used to, but it is not produced even after 8 years?? What could you recommend?