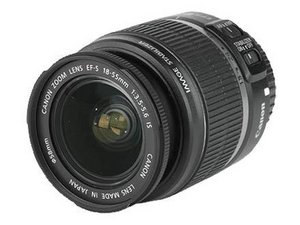 Hi all, I bought a used Canon 24-70 f2.8 II, got it for a great price but the front element was a pretty scratched up. So i called Canon and got a front lens assembly thinking i could replace it myself rather than spending 500-600$ for them to do it. The problem is once i took the front ring off i noticed that 2 out of the 6 screws holding the front lens assembly were totally stripped. I tried a rubber band and I tried glue, nothing worked... I took it to a local repair shop and no luck there either.

Not sure what my next option would be. These are tiny tiny screws not sure a dremel tool would be small enough to make that cut. Also, I have no idea where to buy replacement screws for it.