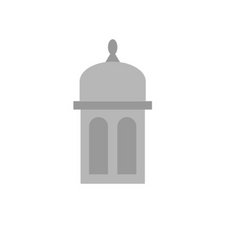 I have an iPhone 5s 16GB that is a few years old but still working fine until a few weeks ago. The display began showing vertical lines but was responsive and would eventually return to normal or fade to white in about 30 seconds. This would happen after about 5 minutes of light use, but not enough to disturb my daily use too much. Then today the touch became sporadically unresponsive and is now totally not working. Originally with the line problem, I thought it was a problem with the digitzer cable, but with this new touch problem, I fear that it is the touch IC and the phone isn't really repairable. But I'm not an expert of any sort, so that's why I came here to see what you guys think about it...

PS- there is no huge rush on this as I switched back to my 4 and that is working just fine, but I really want to avoid throwing out a phone that can be fixed! ;)

My girlfriend had a similar problem on her 5c, until the screen went dark completly and it never turned back on ever again. I thought the phone was pretty much dead, but to my surprise I actually only swapped the LCD with another known working LCD and the issue was resolved. It's been a good 6 month since then and the iPhone is still in pretty good condition.

I'd give that a try if you can get your hands on a cheap LCD, it's worth the try.

Thanks! Good to know it might still have some life left in it... Fingers crossed it's just the display! :-)