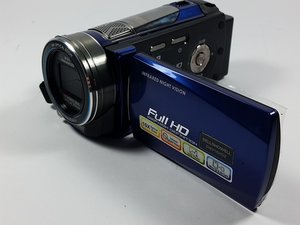 A 16 megapixel resolution video camera made by Bell and Howell. It was manufactured in 2011. 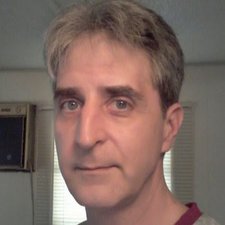 Trying to get the time-lapse feature to work