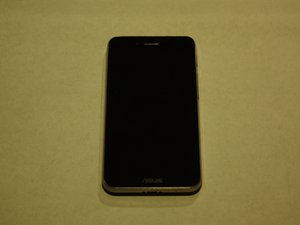 The global version of the Asus PadFone X, the PadFone S was released in June 2014. The replacement of some of the parts of this phone will require a screwdriver, plastic prying tools and tweezers. The device comes in black and white. 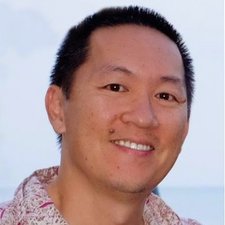 Where to find motherboard for Padfone S?

Hey ifixit community, this is my first post/question! Glad to be part of the repair revolution.

Anyway, my padfone S suffered water damage, and the Asus service center here in Taiwan estimated $4,500NT repair ($150USD) repair, which included the logic or motherboard, and battery. I was hoping they would tell me I just needed a new battery... Of course they told me it's not worth repairing, but get a new one!

In any case, I saw the repair video for the motherboard here on ifixit, but the part is not available.

Yeah, I know, I'm in the land of ASUS, but if anyone knows a source to buy the motherboard, I'll be very grateful.

I did something very stupid to cause the water damage, which I might detail another time, but that did cause the phone to not charge or turn on. Of course, with the sealed battery, I couldn't just remove it to let the phone dry out. I wished I was part of ifixit before I had the water damage!