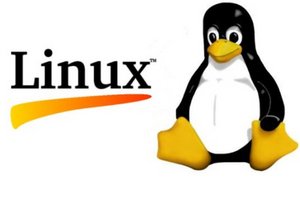 I installed fedora 25 server edition on my computer. And it went well. After realizing I was in over my head, I tried to install a desktop on top of it. While uploading it freezes and gives me some error messages.

I would like to either install another workstation, or another Linux system, with something that resembles a desktop, or reinstall windows.

How do I do that? If you have an email, I can send you a picture of the error.

Hi, Fedora server has no user interface. You likely are looking at an ugly text screen.

I would encourage you to continue with Linux, just not a "server" edition. The only difference between a 'server' and 'desktop' in the Linux world is that 'server' normally doesn't come with a user interface, and 'desktop' doesnt have all the server packages out of the box. Both can be server and desktop if you know which packages to install.

I would suggest downloading on another computer 'Kubuntu' Linux. This is a variation of Ubuntu, but it looks famliar. 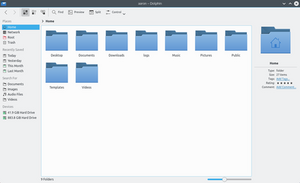 The user interface looks like if Windows and OS X had an offspring.

You can use a program called 'rufus' to make a bootable USB from the iso download.

Red Hat Enterprise would be a better choice i hes wanting to use it as a server. It works well as a server and has a desktop interface....just a thought

Interesting, can you point me to where I can download it?

RHEL 5 and 6 are incredibly old though. Do they support EFI?

Why install a server edition if you wanted a desktop interface??