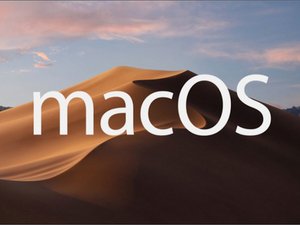 Apple's operating system for its Mac desktop and portable computers.

New hard drive will not format

Problem 2: when I boot from original 10.6 disk and go to the disk utility to partition and format the new drive it says it is shows the new drive I select the single partition mac journaled and name it Macintosh hd and select apply. The status bar says unmounting disk it barber poles for a minute or so then give an error box that says "partition fIled with this error: POSX reports: the operation couldn't be completed cannot allocate memory

I know this post is old but I was having the same problem with my 2009 MBP and thought others may be too. Orignal HD quit and I couldn't boot under any mode. Oddly enough when I disconnected the HD and plugged it back in, it fully booted before crashing, then back to the original failure to boot every time after. I bought and installed a new SSD but wasn't able to format/erase due to the same "cannot allocate memory" error using Disk Utility or Terminal. After playing with the SATA cable a bit just to make sure it had good connections I was able to format the drive and install 10.6 with no problems. I think that would explain why unplugging the original HD and plugging it back in allowed it to boot once. It's been a day since I installed OSX on the new SSD and I haven't had any problems. I'm going to replace the SATA cable just to be sure, but I think this may be the problem for others with older MBPs who are trying install a new drive.

If you're having this problem trying formatting the new HD via a USB/SATA cable (instead of in your macs HD bay) before you return the drive or give up. Worst case you'll rule out the SATA connection, but this worked for me.

this happens when your flat cable stops working. try conecting thru an USB adapter to confirm