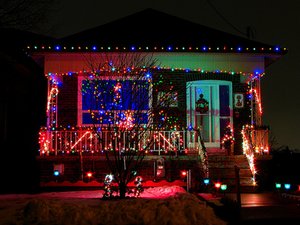 How to fix a broken fairy lights

I have a fariylight string which was working with a solar panel, however it stopped working suddenly, I don't know why, I opened it, and there is a battery that gets charged and then is used to supply the lights,

now what I want to do is, remove the solar panel and directly connect the lights to the battery,

I watched a video where I can connect the two wires to a usb but it didn't work too.

what should I do? and know that I've got no experience at all in electronics but I'm trying to.

Clean or bypass the on/off switch if there is one. Clean the battery terminals. More detail is on youtube now. You can test it with a regular battery. Just don’t get light on the solar panel.