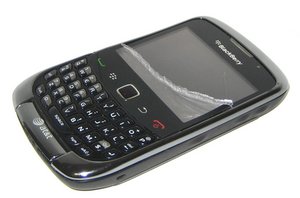 This phone was released in August 2010 and can be identified by model number 9300. The repair of this device is similar to previous models and requires screwdrivers, prying tools, and a hair dryer. 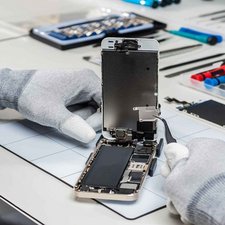 Chargeing but wont turn on

I know its a old phone but i want to sell it, It shows the LED light at the top that is it chargeing but it woont turn on after holding the red button so i bought a battery and i let it charge for a while i shows it charge on the LCD screen somtimes but the little LED light is always red while plugged in chargeing so its chargeing but i told the power on button but it wont turn on?