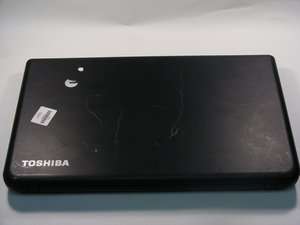 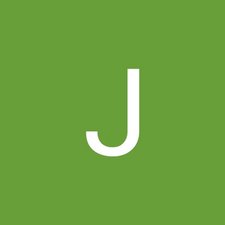 My work computer (as described in the title) won’t turn on and I’m getting desperate.

This morning it was working fine however suddenly the battery light started flashing and it was no longer charging. I first soft reset it, but that didn’t help, so then I attempted a hard reset, after which the computer refused to turn on at all or even flash the battery light when plugged in.

I have tried multiple hard resets involving removing and replacing the battery.

The computer will not even turn on *without* the battery simply plugged in to the charger.

Please help. I’ve had this computer for many years and need it to do my job.

First,if it’s the data you care about,you can pull the hard drive to retrace your work data. This is a service that Office Depot for example offers(i work there).

As for repairing the laptop,have you tried removing the battery and holding the power button for 10 seconds,and waiting a little while to reconnect it? If not,you can try this just to make sure.

Now it could be a bad battery,or even the charger. Hopefully it’s simple. If not,it’s probably the motherboard. If there’s a local place that sells chargers,you can go there to try one out perhaps,and see if it works. Many are universal. Many laptops used to power up without the battery,but you never know,since some may communicate with the battery,and if it’s missing,it won’t work. So unless that’s the case,it makes me think it’s not a bad battery. Either a bad charger,or a bad board.

you can try the pulling battery method I mentioned,and draining residual power from the board. If this doesn’t work,you can try to wiggle the power cord and really see if the battery light flickers on or off(lose connection). You can use compressed air and blow in the charging port too just to rule out dirt and crap In there.

step 2,wiggle the charger and see if it appears to be a bad connection.

step 3,clean the charging port,just make sure it’s not completely covered in lint.

step 4,try a new charger at a store if you can.

the last step would be to try a new battery. I doubt this would be it though.

edit:sorry I misread part of it. I think you’re saying the charger does power the laptop,but the battery itself won’t charge. I’d still remove it and try that method I mentioned. In this case,it is likely a bad battery,or the charger management circuitry had a component go bad on the motherboard,in which case it could be repaired by some microsolderers,but may not be worth the cost. I’d back up any important data ASAP to an external hard drive just in case though.

I’ve tried all you’ve suggested except the new charger so I’m going to give that a go. Thank you very much.