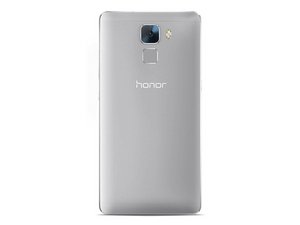 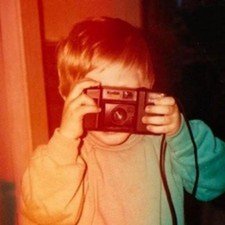 Honor 7 will not charge and turn itself on

My Honor 7 will not charge anymore. I tested the cables and they work on other phones and devices. I cleaend out the charge port for dust. I know the battery been not keeping itself charge for a whole day and need a full rechage everyday or twice.

Before it turend itself off completly, it flashed the “red” low battery mark. It have been suffering some beating over the years, but still been higly dependebal phone.

It also have ove the past months been have tendency to turn itself off and not turn on from sleep mode, forcing a hard resett