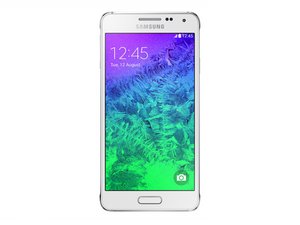 How to update to any later Android version?

One of my friends purchased the phone back in 2014, he denied every update when he got the phone, now when he checked the system update, it says it has been latest, the version is Android 4.4.4, we tried Samsung Smart Swith, but without luck. BTW, the device was rooted before.

I want to know that if it’s possible to upgrade to any later Android versions? Since the 4.4.4 version is as much as too old. Any help would be greatly appreciated. Thanks in advance.

Have a nice weekend!

Yes, you can upgrade your device to the compatible latest version via Samsung Odin. Technically, Samsung Galaxy Alpha can be upgradable to 5.0.2 (Lollipop). Although you cannot receive the Software updates, you can completely wipe the current firmware and flash 5.0.2 (Lollipop) firmware on your device using the Samsung Odin, which is the official stock firmware flashing tool for Samsung Galaxy smartphone.

The whole process may take up to 10–12 minutes and the device will reboot finally. Most probably device takes a bit longer time than a usual reboot time.

Thank you, will try it as soon.