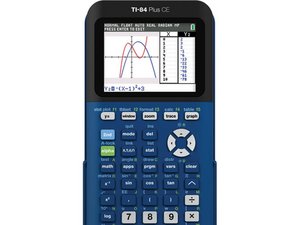 The TI-84 Plus CE is a graphing calculator released in Spring 2015 by Texas Instruments. It includes a 2.8 inch color screen, USB port, apps, storage, and a 1200 mAh battery. 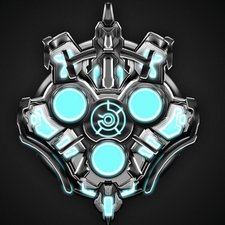 My ti-84 ce plus has been glitching up lately, first it was abad battery, but now it has the same symptom still, i think something may have corrupted, the battery life indicator in the top right corner won’t drain

Just to clarify, your calculator just dies due to a low battery even though the battery icon still shows full charge? I can't really tell from your question, have you tried using a new battery?

It sounds like the battery is on it’s last legs. The TI-84 series is the high school calculator, and as such many of them end up neglected and sold at a discount to anyone willing to deal with the issues they have since acquired. This is a particularly known issue on used ones. I would change the battery out and rule out that issue since it’s so cheap.