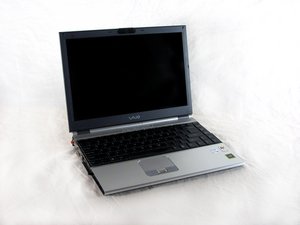 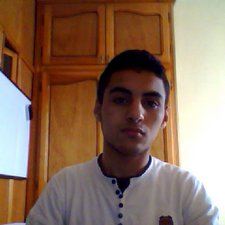 I got a SONY VAIO PCG-6W2M it's known for its faulty nvidia GPU,so mine already don't work with it (in performance mode) So I always use it on Stamina Mode (intel GPU). 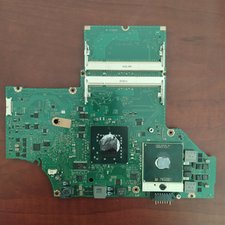 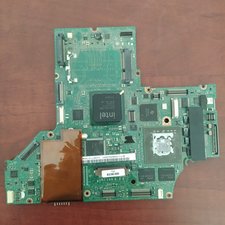 I think it's a currupted BIOS because I already had a simmilar problem with another VAIO and ended by flashing a new BIOS. After I tearedown the laptop following the steps on Sony Vaio PCG-6J2L Teardown but I couldn't recognize the BIOS chip or the motherboard reference and version.