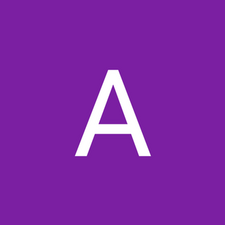 I received an s6 on my desk today from my employee that had apparently lost image after a charging port repair. I assumed over heated screen during the separation, after putting a new screen in the unit all seamed ok a few mins later he reported the same issue, turns out he had shorted the power button pins during testing to the 3rd pin above. I don’t do a lot of repairs on s6 because its more then the phone is worth but after a 3rd screen everything is fine. could anyone give me an idea why that 3rd pin contact short has blown the lcd and if there is a simple fix on the passive components on the lcd or is it fried.